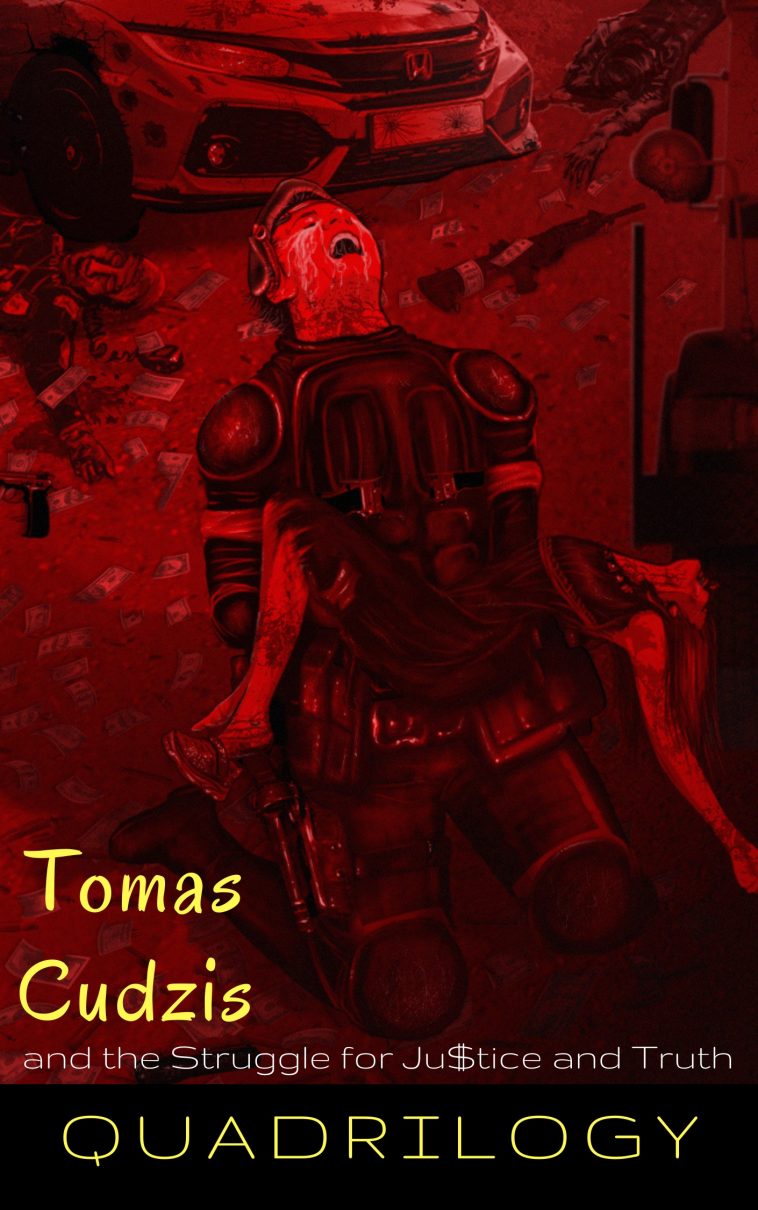 Tomas’s sense of inferiority since his childhood has forced him to transform himself physically, becoming the underground king of illegal MMA fights in the heart of Hong Kong. After an unfortunate incident involving the Triads, he is forced into hiding in the United States, where he is actively hunted by them and others. Realizing he has no choice, he takes on the Triads by himself in his last attempt for freedom, or vengeance. To his surprise, he survives, with the help of a top-secret US agency, enlisting in their ranks and together taking on criminals considered to be untouchable.

However, with the ever-increasing body count at Tomas’s hands, he realizes he can’t handle the emotional trauma and doesn’t like what he is turning into. Determined to break the chain and leave his old life behind, Tomas finds himself sucked right back into it every single time he tries, leaving him feeling hopeless fighting a fight that he considers pointless.

In his personal struggle for justice and truth, convinced that the 9/11 official report was a coverup job and the current government is becoming more dystopian with every passing day, he pushes to find out the truth about what really happened on that day no matter the cost and against all odds, in hopes that it will finally bring him inner peace stopping worldwide growing tyranny.

Torn between what he considers to be necessary and what it does to him, his descent into madness becomes unavoidable.

This book is a collection of all four parts of The Struggle for Justice and Truth, a book series by Tomas Cudzis, a fan fiction work dedicated as a tribute to the Linkin Park music band’s work to date, from which the author’s inspiration has come.

The goal being, it should look like Linkin Park were making the soundtrack for the book, not the other way around.

Note: This book only includes references to the songs that should be played with each section for an enhanced experience, It doesn’t contain any of the songs referenced in itself, and it’s purely optional for the reader to gain access to those songs at their own expense. As use of those songs is purely experimental, it doesn’t guarantee improved experience compared to merely reading this book, although test readers did find it most helpful.

Warning: Please be aware that the book contains at times extreme graphic violence and some strong language (no sex) and is generally dark in content – psychological action drama/thriller. 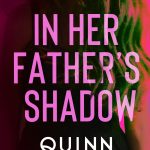 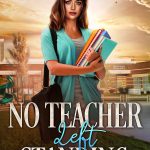