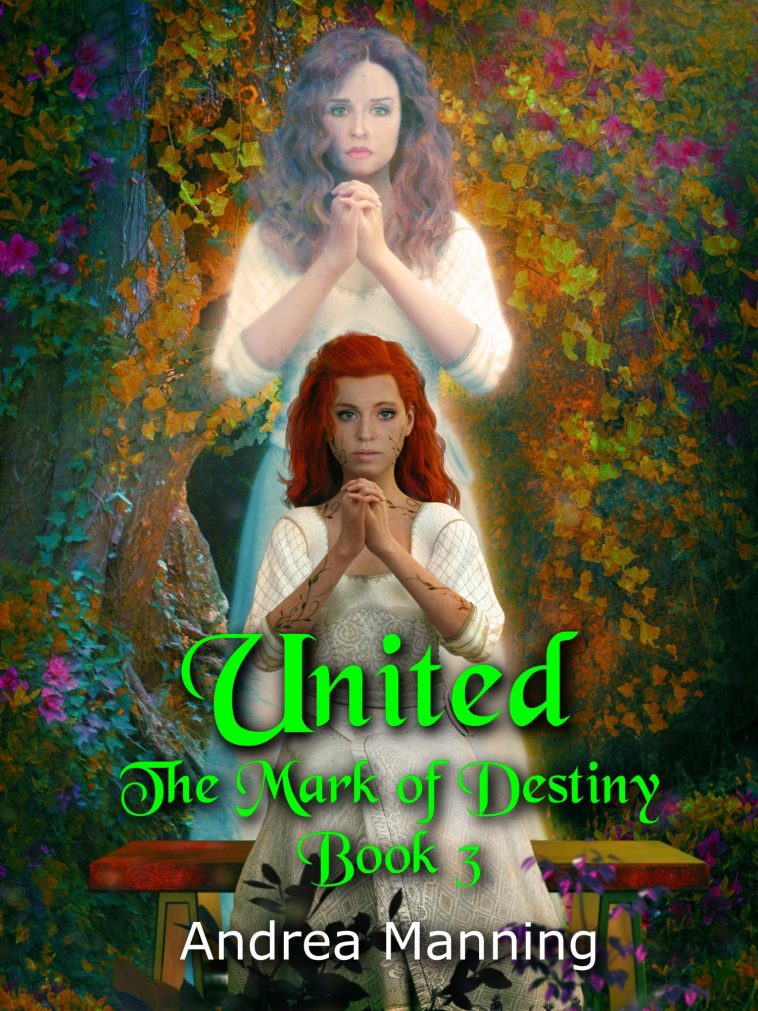 The time has come for all to stand together.

In the frigid city of Hailstone, Amelia and Alan have been separated. They had suffered great losses thus far, and now more than ever, their fear and worry are justified. They’re trapped in a place where you’re either a master or a slave, and where bloodshed is treated as entertainment. If that isn’t enough, Amelia’s mark continues to grow, and so too does her power. Help comes to them in the most unlikely of forms when the princess of Snowhaven decides to give them an opportunity, not just to escape, but to start a rebellion. Everything takes a turn for the worse when the princess and her knight become trapped in a blizzard, all while Alan’s health deteriorates.

Meanwhile, the enemy grows stronger still. Daniel is preparing for war, and he will stop at nothing to win. The time will come to face him once and for all. Amelia can only hope her allies will unite and stand with her. Every man and beast she met along her journey – every friend she’s made. Her success will depend on the bonds she’d forge and whether her trust is reciprocated. But no one could know what would happen when her power reaches its peak. The fight for Halcyon’s future has begun, and all must stand united if they wish to prevail.

I'm an indie author just trying to make a name for herself.

I write young adult fantasy books available on many digital platforms such as Amazon and Apple. It's my dream to become a successful author and make writing my full-time career. I love to create fantastical tales that immerse readers in a world of adventure. Dragons are my favorite mythical creatures, so expect to see them or similar creatures used in most of my books. Hope to see some fantasy nerds out there willing to check out my works! 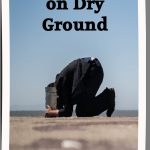 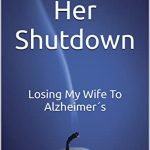