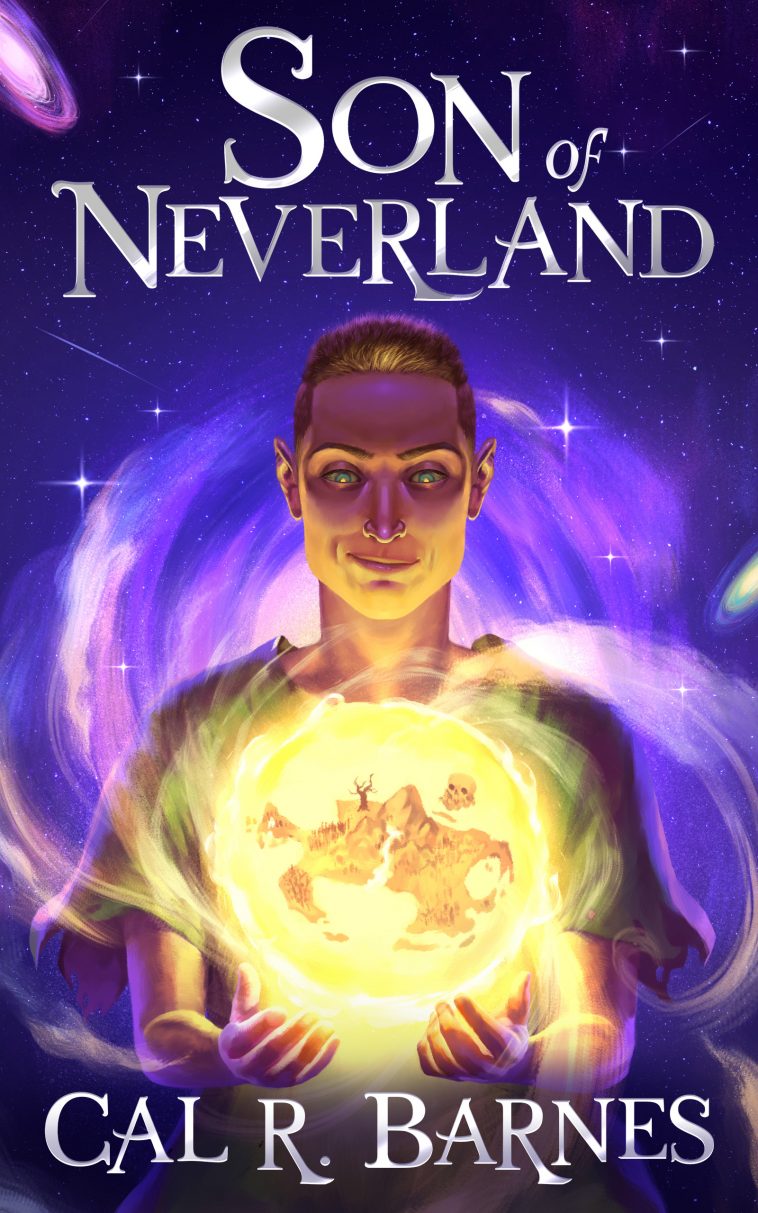 One hundred years have passed since Peter defeated Captain Hook and was crowned the Savior of Neverland. Under his reign, Neverland has entered an age of peace, and life for all is abundant and joyful. Tinker Bell has become a famous inventor for discovering how to make fairies human size, a few of the lost boys have become neverwood film stars, and Peter and Tiger Lily are engaged to be married on one of their private islands. It is truly an eternal paradise.

Join Peter, Tinker Bell, Tiger Lily, and the lost boys as they embark on an epic journey to save Neverland from a terrible fate. Friendships will be tested as together they face forces beyond anything they could have ever previously imagined, including goblins, pirates, demonic crocodiles, evil spirits, a temperamental enchantress, and the greatest enemy eternity has ever faced — Time itself.

In the darkest night of the soul, Peter will discover that the greatest light of all, is the love he has for his friends.

CAL R. BARNES is an American novelist, actor, and filmmaker. He was born in Salem, OR in 1988. After studying creative writing, journalism, and drama at Portland State University in Portland, OR, Cal moved to Los Angeles in 2009 where he immediately began acting and writing screenplays. In 2011 he wrote his first novel, True Grandeur (published in 2017), a coming-of-age novel inspired by some of his earliest experiences as a young artist in Hollywood. At this time he began producing films as well, enjoying all aspects of the creative process. Between writing novels, acting jobs, and filmmaking, Cal runs his production company, Nineteen Films, in Los Angeles, CA. He recently wrote, directed, and starred in his feature film directorial debut, The Astrid Experience, which is scheduled to be released in 2022. Son of Neverland is his second novel. He was inspired to write it due to his love for J.M. Barrie’s original novels The Little White Bird (1902), Peter Pan in Kensington Gardens (1906), and the ever-popular Peter and Wendy (1911), in which he discovered the seed for a great idea. His current goal in the entertainment industry is to make the feature film adaptation of Son of Neverland, in which he is attached to star as the principal character of Peter Pan. When Cal is not working, he is a connoisseur of film, literature, music, yoga, fruits, vegetables, coffee, tea, and sunshine. 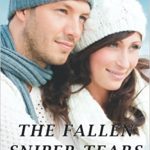 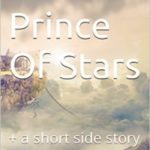