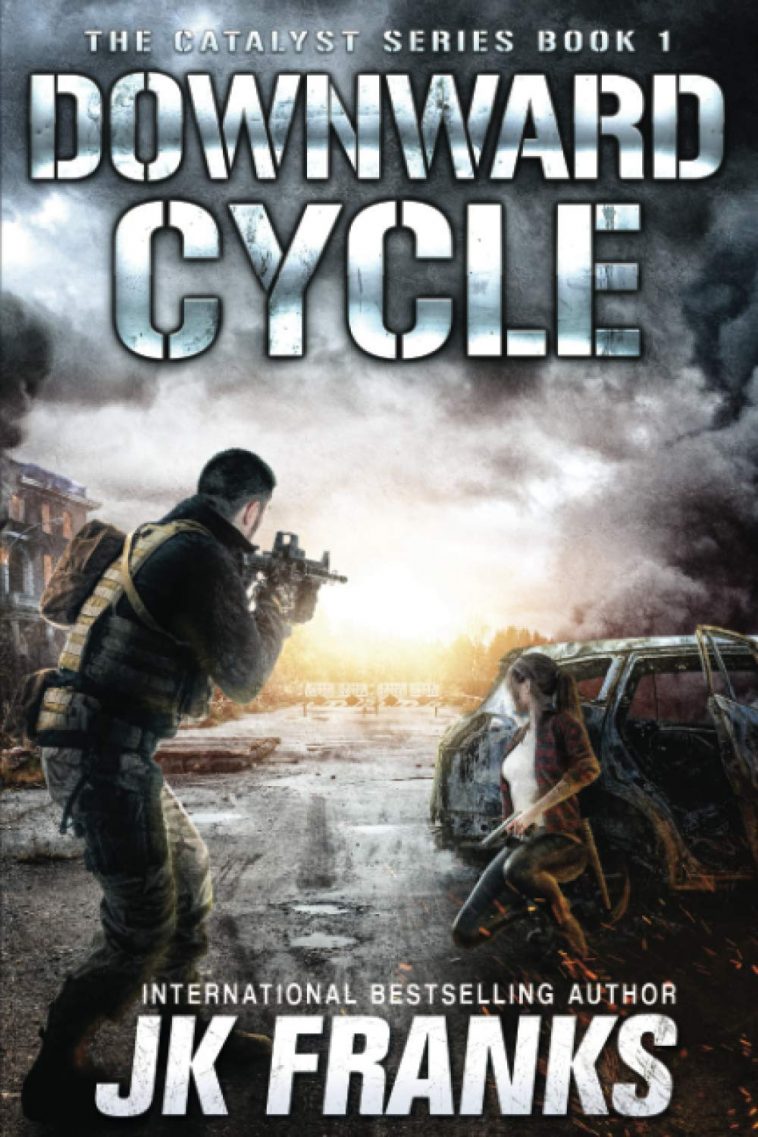 If the world fell now, would you be able to survive?

“Writing of this order is too rarely encountered and even for those who usually avoid post-apocalyptic stories, this one is so well conceived and written that it supersedes genre and is simply fine writing.”

When a sudden, unexplained blackout slams the world into darkness, Scott Montgomery a handful of survivors have to move beyond what was lost to focus on survival. Here in the early days of the collapse, power, Internet and communication networks eventually go down…a deadly pathogen escapes overseas…then someone launches an opportunistic attack against military bases in the United States—The resulting chaos triggers an even more cataclysmic downward cycle of events.

With the United States and much of the world is crippled, opportunist and evil begin to rise up to fill the void. This gritty, edge-of-your-seat post-apocalyptic adventure chronicles the harrowing journey of ordinary people trapped in an encroaching dark age. The apocalypse meets the one man who just won’t give up in an epic struggle for control over the very future of the country and us as a species. Montgomery is the ‘smart and capable hero’ we need when disaster strikes, and the bonds of society inevitably begin to shatter.

With the situation in his small town on the gulf coast is collapsing faster than predicted, his personal rescue mission deep into the heart of an unfamiliar and hostile territory seems destined to fail. Pursued by a ruthless militia group, and forced to navigate a treacherous landscape, he runs a gauntlet of grim decisions and impossible odds to reach possible sanctuary. Soon he realizes nothing is safe in the world emerging after the “event”

A thrilling, pulse-pounding addition to the genre with compelling science and a great cast of characters you’ll want to know in real life, high-octane action. This is a no-holds-barred adventure that will leave you breathless!

Downward Cycle is book one in the Catalyst Series, a post-apocalyptic CME/EMP thriller series following a group of survivors as they fight to stay alive after a massive Coronal Mass Ejection destroys the world’s power supply.

“one of the best researched and written novels of an apocalyptic scenario I have had the luck to read….” — Susannah Amazon Vine Voice Top Review 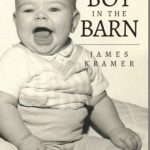