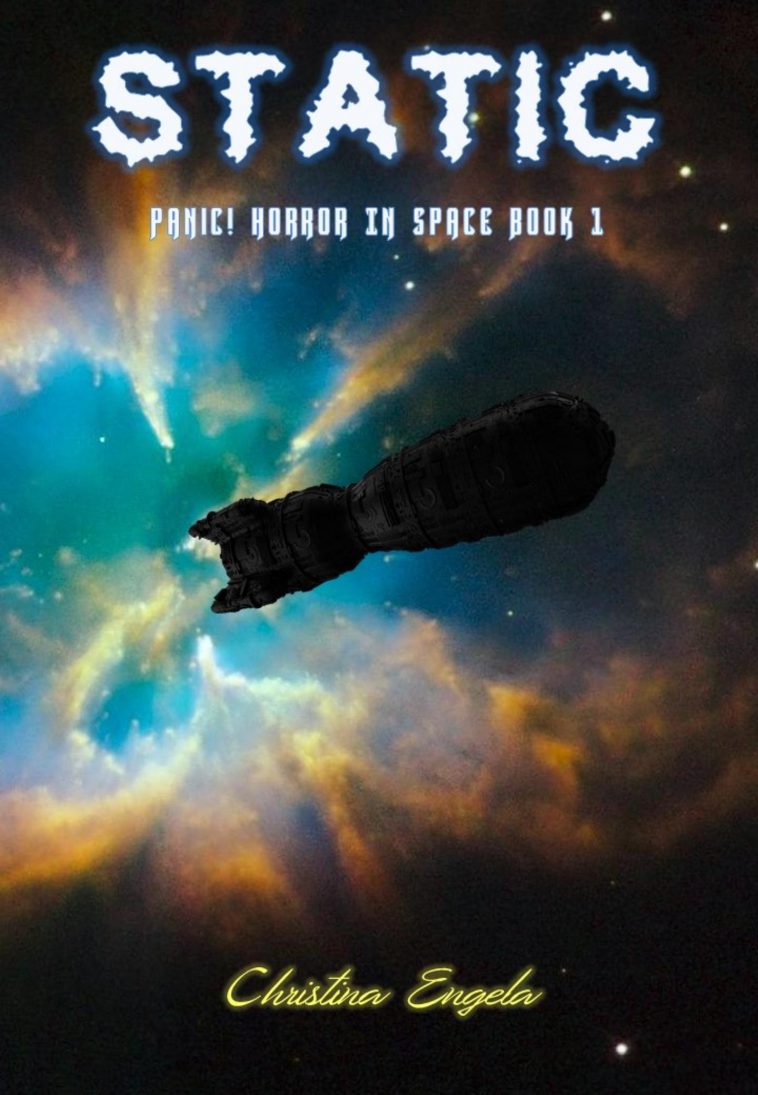 Christina Engela presents a tale of terror that will make your toes curl!

Of all the starships in the Terran Space Fleet, the I.S.S. Mercury is probably the unluckiest ship in history. Not once, not twice, but many times over, the same hapless crew – give or take a few dozen casualties – on a supposed voyage of deep space exploration, stumble into the weird, wake the creepy and trip over the downright terrifying and possibly even supernatural…

While on a routine deep-space mission to chart the frontier of unknown space, they stumble across an apparent shipwreck that poses quite a mystery. How had the Kilgary – a cargo carrier last seen light years away forty years before – reached that part of space before the Mercury? Why couldn’t the cause of death of its crew be determined? What was in the deleted log entry of the Kilgary and why had it been deleted?

The last thing Captain Stuart Flane expected while working to discover the answer to the enigma of the Kilgary, was a day-long running battle with the undead! Their troubles didn’t end there though, because the Mercury their only ride home was also in trouble!

And, as if all that wasn’t bad enough, the Mercury still had to contend with a crew of paranormal investigators from the most popular TV show, and a ship-load of cursed items!

“Christina Engela delivers a fun but chilling book that contains many of the familiar horror story tropes only now they are in space and on distant planets of the haunted/abandoned persuasion. 4 stars.” – Lee Hall, UK writer & reviewer.

“I loved the suspense and thrill of it; I felt like any moment was going to break into horror. Zombies in space on a small, dead ship in the middle of nowhere is an utterly terrifying thought. I felt claustrophobic, like I was in that derelict with them… Its refreshing to read some old-school action sci-fi that works more on the story than the plausibility of the sciences in it.” Anike Kirsten, author of “Of Beasts And Men”.

"Christina Engela is a South African editor and author of horror, fantasy and science fiction novels. Her books are never short of suspense, adventure and humor, while her colorful characters and thought-provoking settings take readers into another world, making her one of the most gifted and creative storytellers. A firm supporter of the LGBT community, Christina believes that Sexual and Gender Minority characters aren’t reflected enough by authors due to a number of reasons. As such, Christina's writing isn’t stereotypical, and her characters aren’t stereotypes, regardless of their sexuality or gender." - Booksradar.com, June 21, 2021. 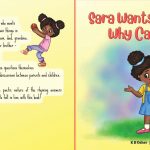 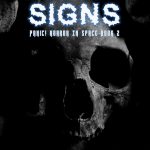