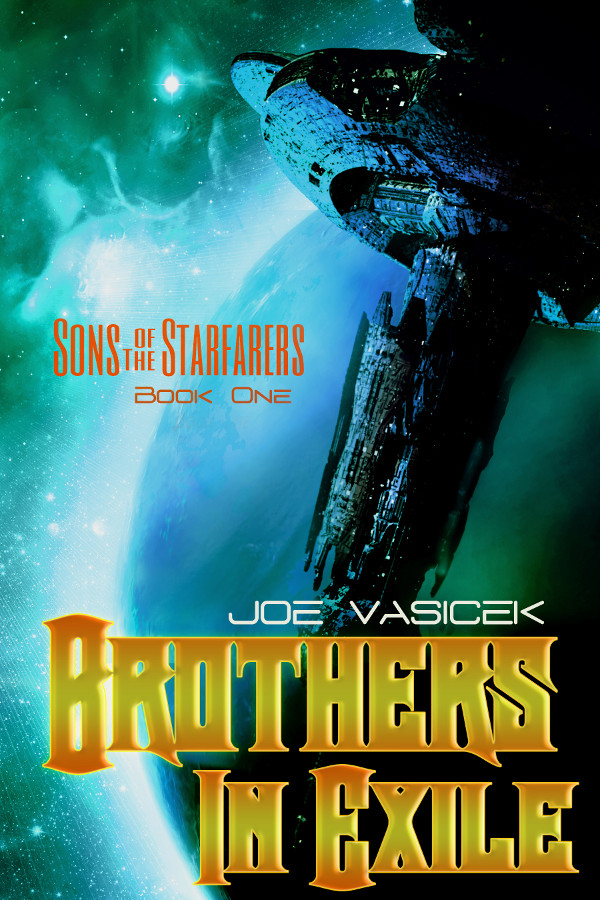 To wake a lost girl from the ice, two brothers must face an empire.

Deep in the Far Outworlds, a derelict space station holds the bones of a long-dead people—and a beautiful young woman locked in cryofreeze. When the star-wandering brothers Isaac and Aaron Deltana find the sleeping girl, they soon realize that they are her only hope for rescue. If they don’t take her, then slavers certainly will.

With no way to revive her, they set a course for the New Pleiades in hopes of finding someone who can help. But a storm is brewing over that region of space. After a series of brutal civil wars, the Gaian Empire has turned its sights outward. A frontier war is on the verge of breaking out, and the brothers are about to be caught in the middle of it.

They both harbor a secret, though. Somewhere else in the Outworlds is another derelict station—one that they used to call home. That secret will either bind them together or draw them apart in

SONS OF THE STARFARERS
BOOK I: BROTHERS IN EXILE 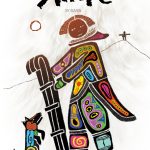 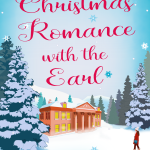