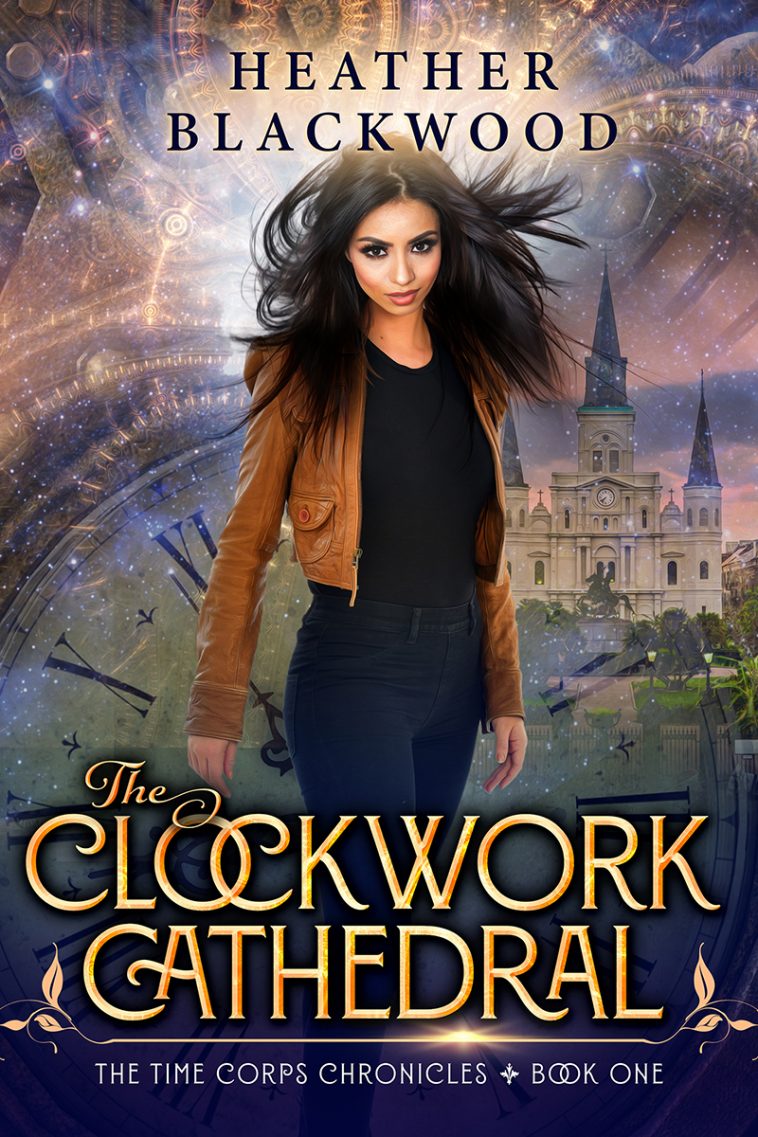 The Time Corps Chronicles is a fantasy series that moves from worlds much like our own to those where the mythical is real and the impossible is true.  Clockworks, fey, ancient spirits, time machines, talking animals and other things both beautiful and strange wait for the travelers daring enough to find them. But moving between worlds comes at a price.

Medical student Felicia Sanchez is only trying to help an injured man when she slips through a time rip and into 19th century New Orleans, one very different than the one she knows from history books.

The only person who can get her home is Professor Seamus Connor, a former convict seeking a quiet life of obscurity. But even the “mad Irishman” knows that recreating a freak accident is next to impossible.

With the help of a local street urchin, they discover that their problems run deeper than solely getting Felicia back to her own time. The three of them must unravel the secrets of a steam engine that operates upon a scientific impossibility and the mysteries of a grand cathedral at the center of town, where clockwork automatons perform for rapt audiences.

But can a convict, a guttersnipe and an accidental time traveler prevent the destruction of a city and the death of thousands? Others are watching, and Felicia may not be the only time traveler in New Orleans.

Heather Blackwood tells lies to strangers for money. She is an American author of modern and historical fantasy, steampunk and mystery. Her books include Hounds of Autumn and the Time Corps Chronicles.

She graduated with a BA in literature with a minor in history and has worked as a high school English teacher, a marketing copy editor, technical editor and an engineering technical writer at a Fortune 500 company. She is now a full-time novelist.

Find out about current books and upcoming publications at www.heatherblackwood.com. 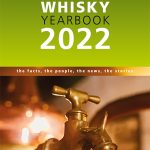 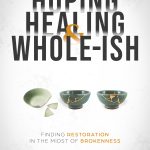