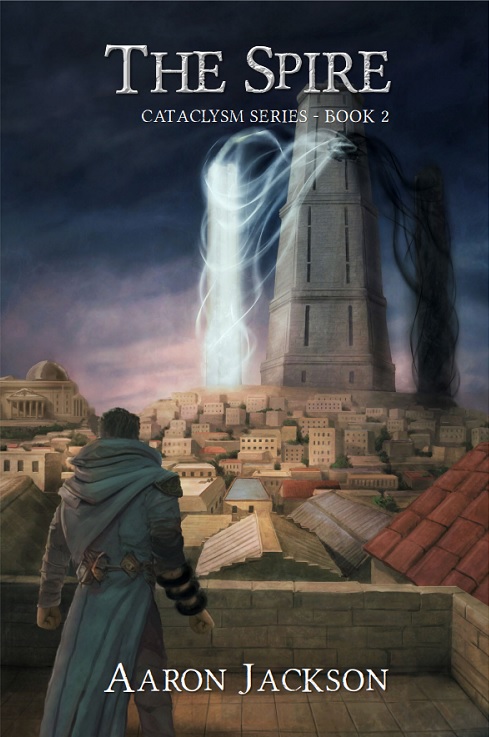 Rival powers make their move and Caldera descends into chaos. As civil war looms, the real threat goes unchecked; the unthinkable has happened and a doorway to the other realm has been opened. A man-made catastrophe that could prove to be as deadly as the great Cataclysm all those years ago.

Unknown dangers follow Asher and the group as they travel into the Blasted Lands, but the horrors ahead may be more deadly than those they left behind. The group struggles with their own internal conflicts and each must figure out their own path in life before it’s too late and there is no world to return to.

Even fate cannot see the future for Caldera and enemies may need to work together to prevent the complete destruction of the city they’ve fought each other to rule. It’s possible that after all the dust settles, no one will come out on top. 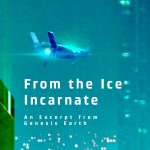 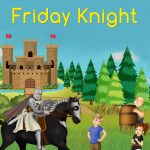