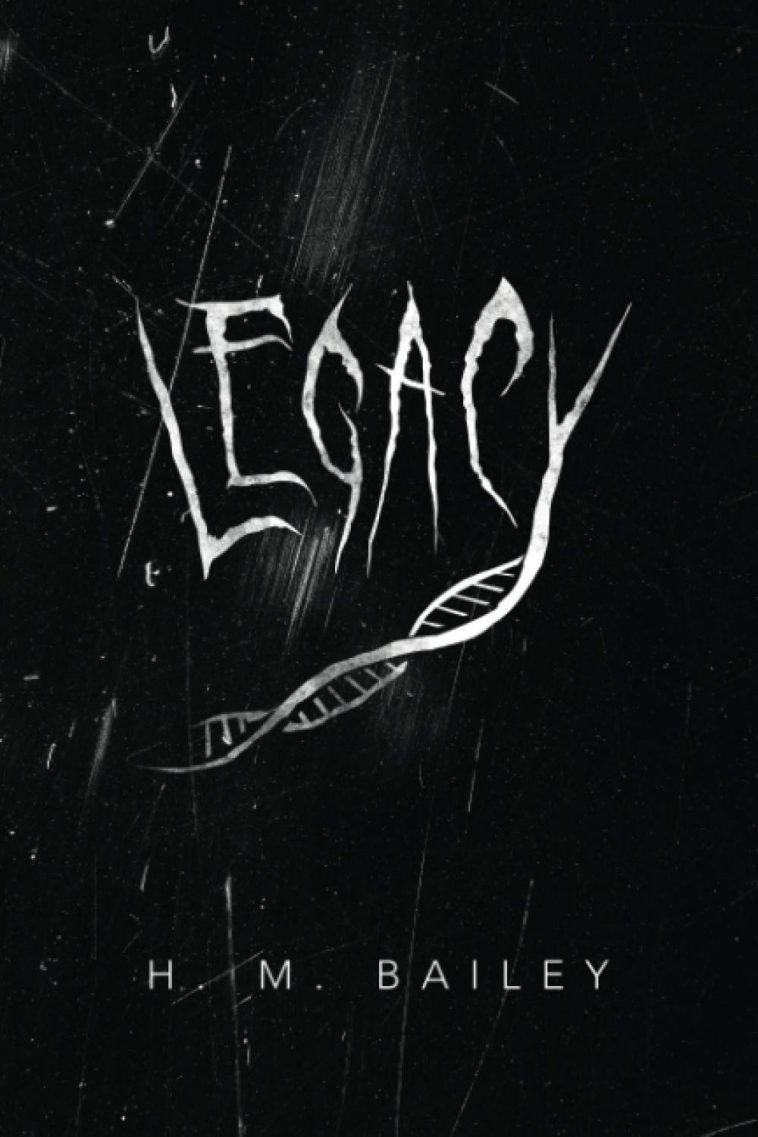 An African proverb says it takes a village to raise a child; even though this is true, a tremendous amount of your life’s success is determined by your parents. Some fortunate people are born to better educated and better-situated families, therefore putting them at a natural advantage.

Raised in the Washington D.C. foster care system, Kurt Bryant was not one of the fortunate children. On the night of his twenty-first birthday, which should’ve been the best night of his life, a chance encounter with three mysterious people leaves one of Kurt’s friends dead on the icy January concrete.

Kurt wakes up in Richmond, Virginia, covered in blood with no idea how he got there—pursued by the three unknown attackers that want nothing more than to end his life.

Armed with only the dark consciousness that resides in him, Kurt struggles to stay one step ahead of the mysterious figures who now want him dead… 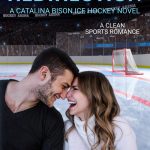