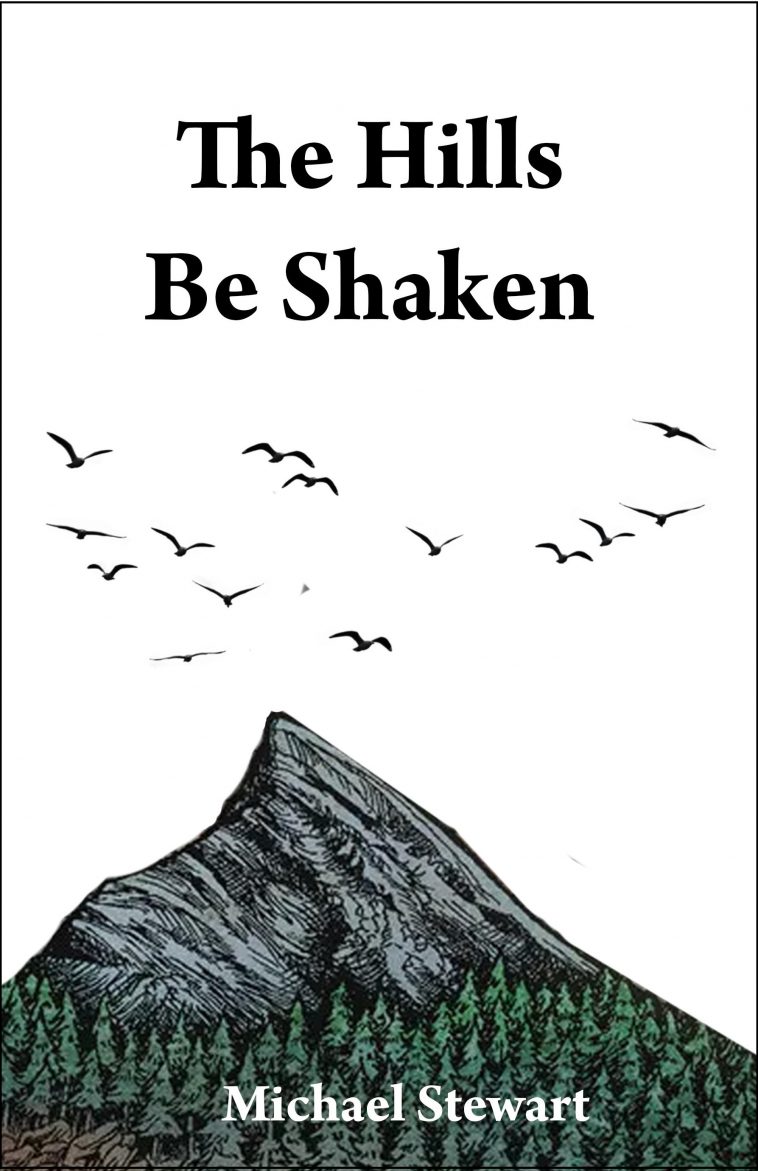 When the FBI needs an engineer, they call Mose Haley.

Two weeks ago, Mose was designing highway curves that safely carry minivans loaded with three kids and a dog doing 70 miles per hour. Now he is standing next to hot ammunition casings holding a standard issue Glock 23 handgun with the slide locked back and the barrel smoking. Two weeks ago—before the people he loved died—was a lifetime ago.

The attack on Manhattan, Kansas, dubbed little 9/11 was the first. Officer Sam McGuire was there when it happened, shaken like everyone else on that day. The day he witnessed the collapse of a two-mile dam. Also, the day Sam saw the blonde in the park. The fit woman, jogging with an AR-15 and a pistol. He has questioned her and questioned her again. He has gone to ground zero and rummaged through the debris. Sam is a good cop, but he cannot piece it all together. He needs help. He needs an engineer.

Mose wants to believe he has the grit for the job, but he is a rookie. He has never had to face rooftop gunfire or diffuse a bomb in a playground with sweaty hands and a paperclip. Mose Haley has never been tested . . . until now. 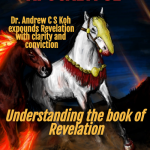 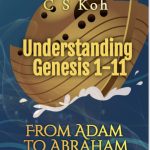