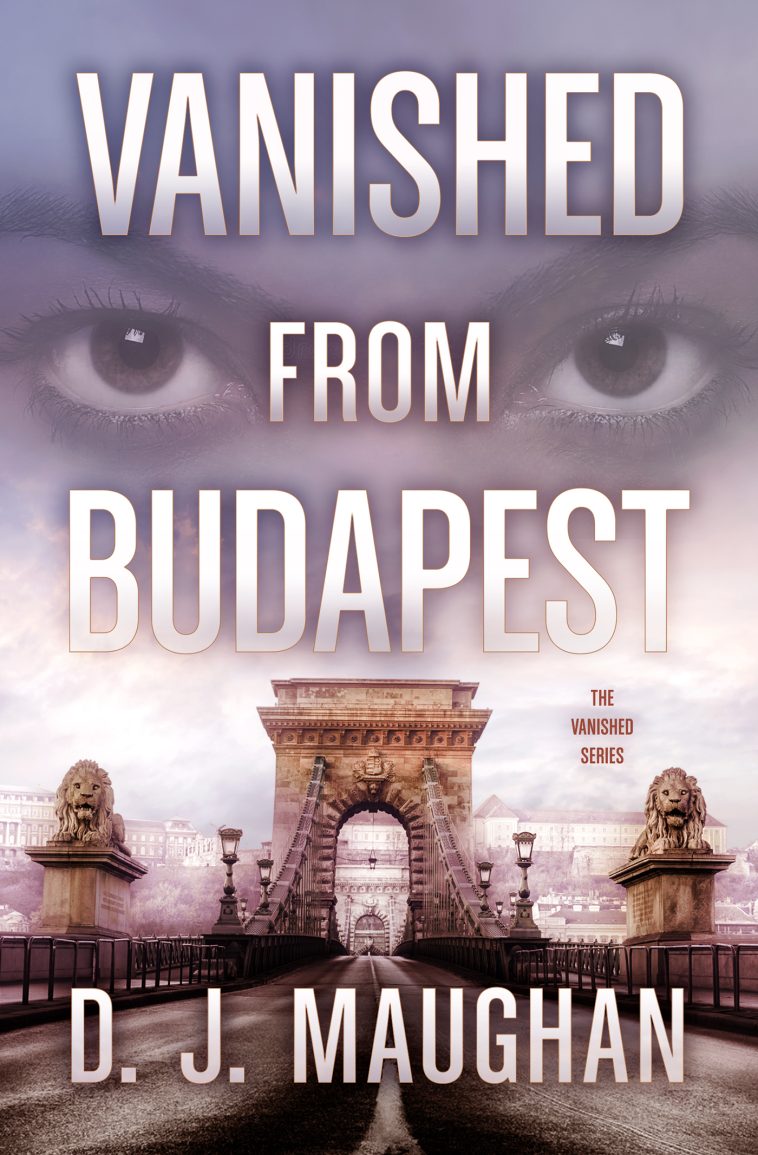 In the year 2000, private investigator Peter Andrassy, a native Hungarian and retired NYC detective, may abandon investigatory work. Since moving back to Budapest, he’s struggled to find new clients and believes technology has passed him by. Stephen Nagy, an American student attending an international business school in Budapest, tells Peter he met a stunning student from Britain named Samantha. Bold and confident, she’s everything that Stephen is not, and he thinks it might be love. But after their third date, she stopped attending class, and he’s desperate to know why.

Stephen tries to hire Peter, who is hesitant to take the case, worrying it may reveal skeletons from his past. Eventually, Peter agrees but quickly becomes frustrated by how little Stephen seems to know about the woman he claims to love. The case takes a turn when Peter realizes her disappearance may be connected with an infidelity case he is simultaneously working. Is Samantha the woman Stephen thinks she is? Peter may have to risk his life to find out. 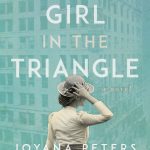 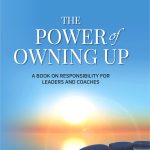