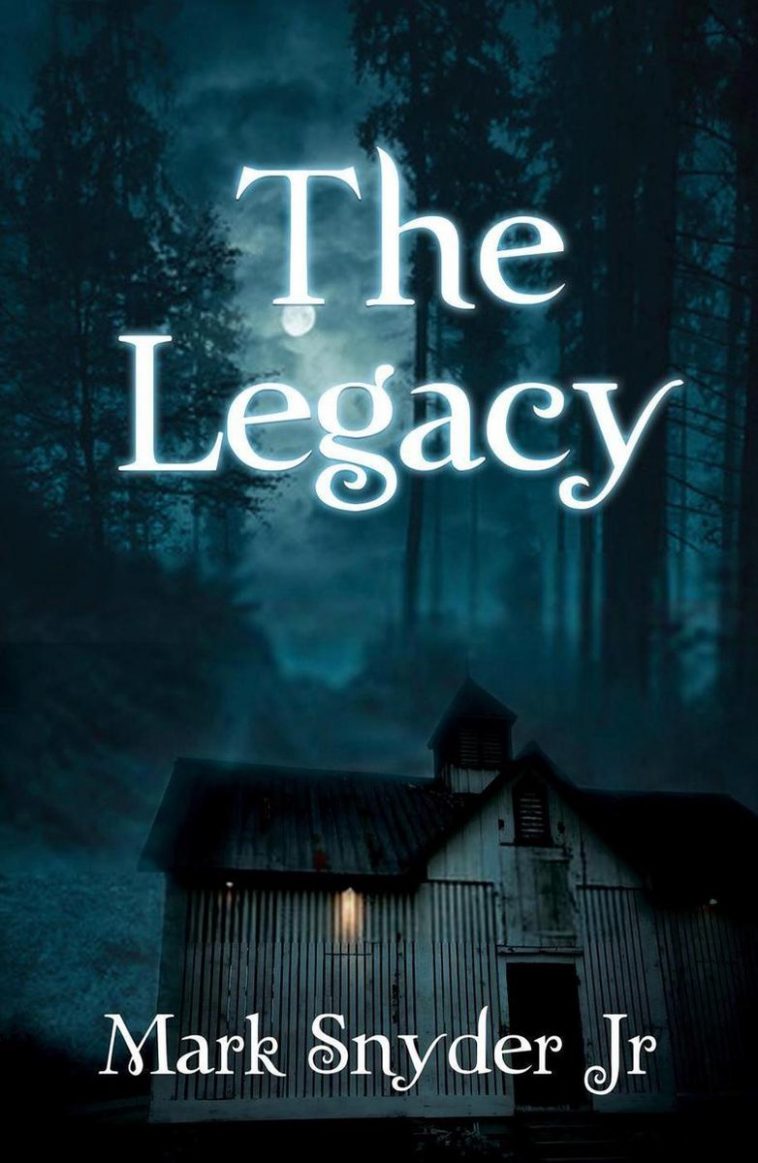 The planet will only continue to host our species as long as we remain respectful guests. The Legacy is a suspenseful thriller with a glimpse into the world of the paranormal.

Ellen was born to suffer and watch those around her succumb to their misfortune.

Clayton, the hero of The Legacy, loses his father in a mysterious accident before he is old enough to remember him.

Johanna is a shut-in destined to endure a cycle of addiction and depression as she attempts to remember her life before her abduction.

In The Legacy, Ellen, Clayton and Johanna are related to one another in the most unique way, the way of saving the human race from itself.

“In a world of gods and planets The Legacy tells the complex tale of an eternal cycle in which the powers of good and evil, balance and imbalance, light and dark, will battle for the outcome of all humanity.
The girl blamed for killing her mother at birth, the woman with no memory of her past, the troublesome daughter who feels too much and talks to her imaginary friend, the boy with the missing father – and the monitor.

The Legacy is a story with many lead characters, each the central figure in their own sad story and yet connected to one another in ways even they don’t understand. Whether through flashes in dreams to each other’s world, showing them what is happening, has happened, or will happen. The connections between each of them are innate, they do not understand but they do know that it feels inevitable.
Beginning with the beginning, The Legacy first describes an alternate universe in which the god’s humans have known as the Greek pantheon have active roles in the universe. Helios, god of the sun, created the planets, including Gaia – the only planet upon which life can emerge. Helios will do anything to protect Gaia, and through this need to protect The Legacy begins.

Each of our main characters is born into lives filled with pain, tragedy, and trauma. This is directly linked to the state of the planet and the moral state of humanity. Their lives are tormented with death and abandonment, they feel the world’s ills as their own, and they cannot escape this cycle. Every member of The Legacy is born time and time again to live their predetermined life and determine the fate of the rest of humanity – if they can find love and goodness in the world that has forsaken them.

The Legacy follows each of these lives in what is destined to be the last cycle. We see each of them grow and become steadily more damaged in their uniquely dark life paths until some twist of fate brings them together.

The Legacy is an interesting take on the religions of the world, those with an interest in contemporary religion or theology will find the story compelling. While technically not a dystopian novel, The Legacy certainly has aspects common to the genre well mixed in with fantasy and spiritual thriller. It is an involved read that demands the reader’s attention to detail as multiple consciousnesses and timelines play against one another.

A complex, interwoven, and meticulous tapestry of a story that captures the reader and holds on tight to the end.” 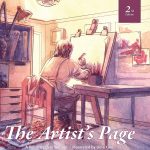 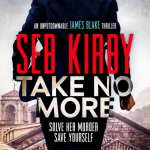