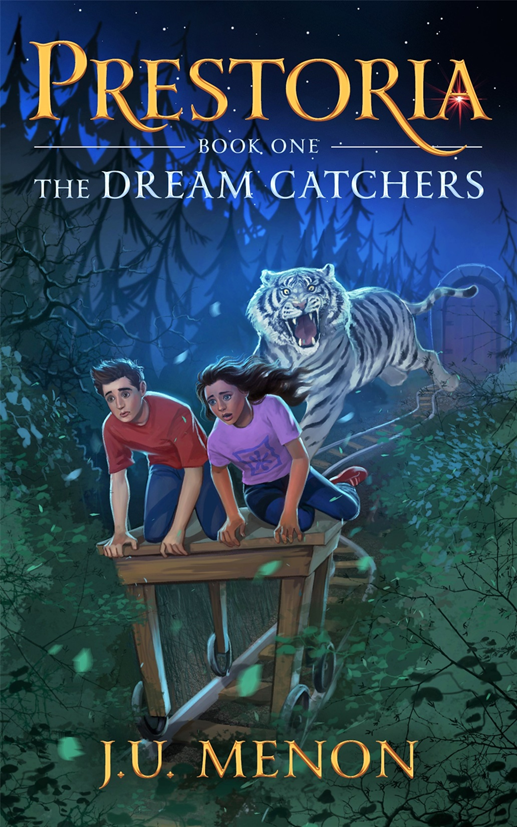 Set in the mysterious realm of nightmares, J. U. Menon’s The Dream Catchers is a fast-paced high fantasy adventure through Indian myths and folklore. An extraordinary tale of courage and self-discovery.

RADHIKA VARMA has an overactive imagination – everyone says so. But when she is chosen to participate in a Challenge held in Prestoria – the land of nightmares, she must use every bit of wild imagination she possesses to fight for her life. As one of eleven Dream Catchers and armed only with her imagination, Radhika must conjure her own weaponry against powerful ancient creatures like the Vyalas and the Rakshasas, and get to the magical portal before dawn. Fail to do so, and she will be forced to stay behind in Prestoria forever.

But when she is suspected of attacking the other Dream Catchers, Radhika realizes that there is more going on than meets the eye. With mere minutes left until dawn, will Radhika manage to clear her name, complete the Challenge and get back home, or will a thirst for vengeance lead to Prestoria claiming her as its own? 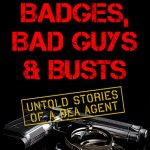 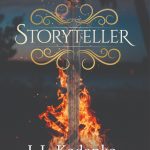