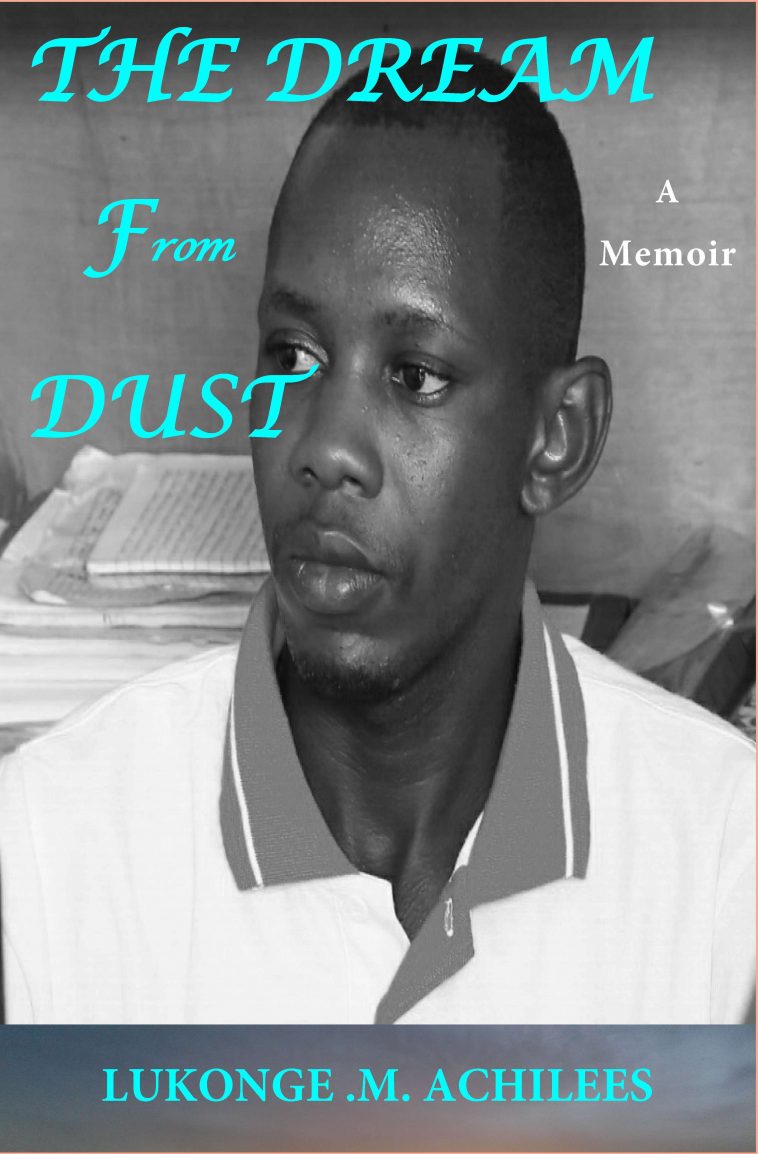 The Dream from Dust”, is an inspirational Memoir of triumph against all odds. It is the story of Lukonge .M. Achilees, who rose from a challenging background of searing accounts of famine, poverty, diseases, bullying, alcoholism, and war. For Eight months in the fall of 1978-1979, the African nation of Uganda descended into one of the most vicious and bloody war the world knows little about during the fall of world’s greatest African Dictator Idi Amin Dada. When bullets hit Lukonge Achilees’ home in devastating battles in Kakuuto Kyotera District, Uganda, His Parents hastily piled whatever they could carry and two young babies onto their wooden box made and run their endless journey toward nowhere, along with thousands of others. Achilees’ book is a passionate and vivid account of an idyllic childhood that became the stuff of nightmare “The Dream from Dust” is a book of pain and anger and sorrow, written with tremendous dignity and beautiful precision: a remarkable and important story of Africa and to discover — the hard way — the world of the African. Lukonge Achilees was weaned on devastating poverty and schooled in the Low standard Public Schools of Uganda’s poorest Villages, only miracles had to exist for Achilees’ to graduate with honor and his dream of changing the world through social work and humanitarian actions began. 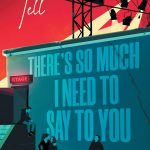 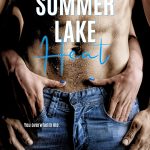