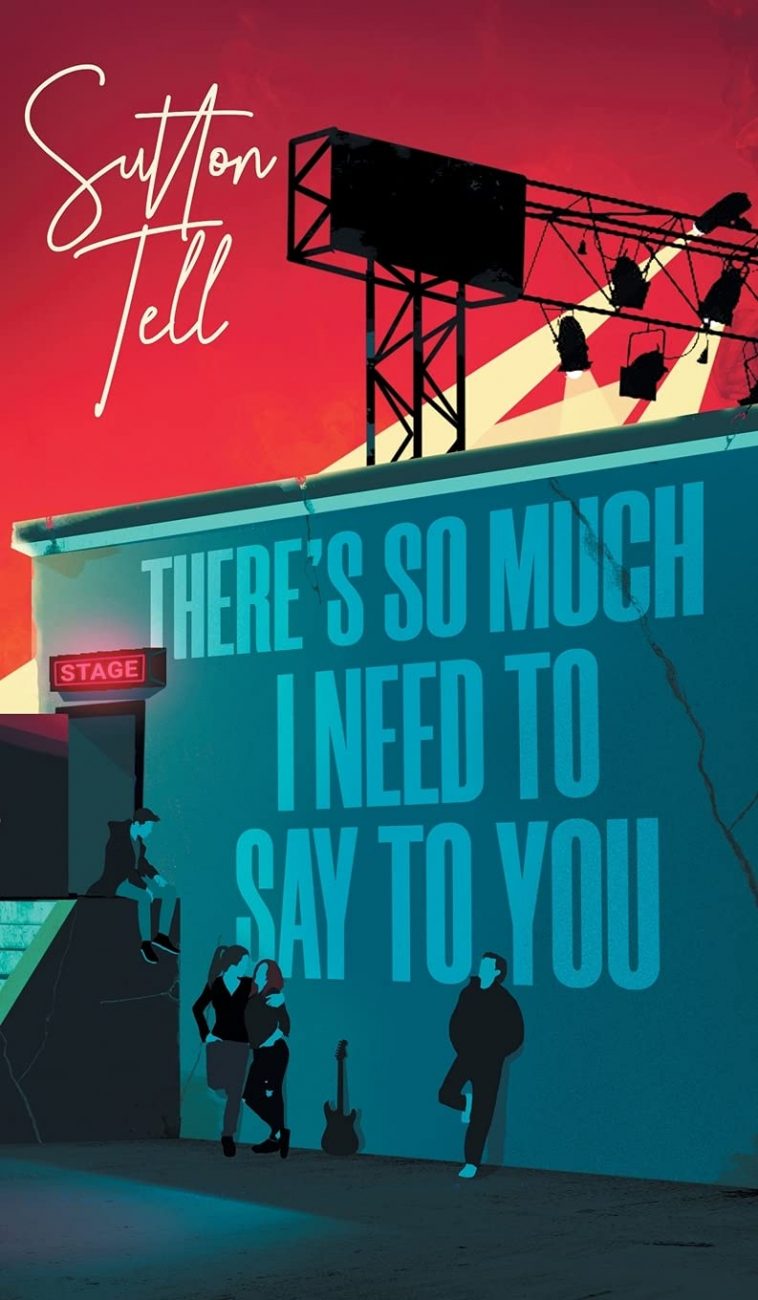 Taryn Taylor knows the only thing worse than growing up in the shadow of a rock star is gaining your own spotlight-then losing it. She’s powerless as she watches the lead singer of their indie band destroy everything they’ve worked so hard for, right on the cusp of super-stardom.

Grieving her famous dad at the age of four was heart-breaking, but this is soul-crushing.

Barely out of high school, Taryn struggles to hold onto her dreams and navigate the complicated, secret relationship she has with her bassist, Shay. But Taryn never wanted to fall in love and after spending so much energy seeking the limelight, she might be blinded by it.

It’s time to grow up and face the music. But betrayal hovers close by, and the hurts of Taryn’s past are far from over.

Raw, funny, and unforgettable, There’s So Much I Need to Say to You is an #OwnStories LGBTQIA2S+ novel about losing your way and finding your truth. 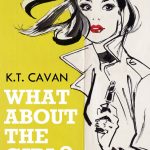 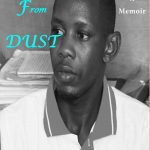