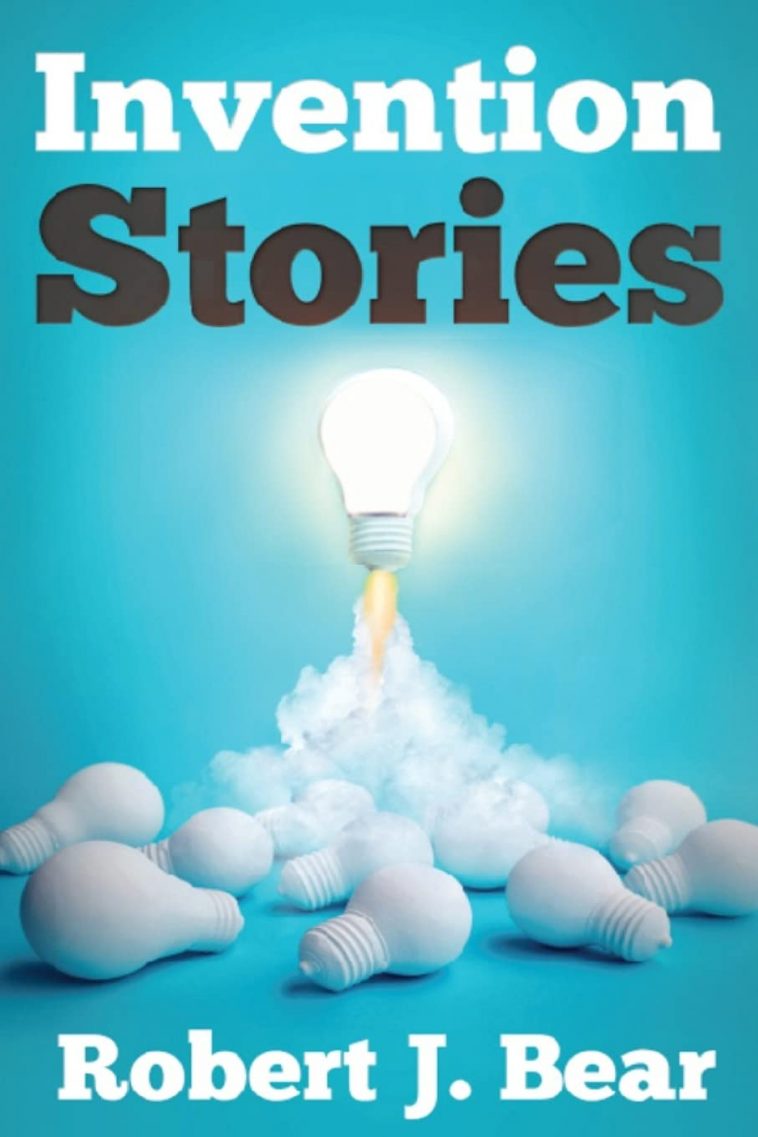 It was that aha moment…

…and it changed their lives forever.

What sparks the inventor’s mind?

Deborah Chester had a dream about two tornados hitting her house. Then it happened and she became homeless. Then her husband had a dream. In his dream, the idea for the Rim Pro-Tech came to him.

Now, they are millionaires.

We all get hungry. Snacking can be serious business. Dan Ferrara hated the messy hands from finger foods, so he set out to do something about it.

He created Trongs. They let you get your nom nom nom on without the mess.

And who knew there would be a market for spandex bodysuits?

Colin Grussing figured it out and was a guest on Shark Tank with his invention Root Suit. When they asked if he had made any money, he said, “Hell yeah.” In the previous year, 10,000 units sold for a profit of $104,000.

The following are stories of invention written by the inventors, because their paths to success may just show you the way. At the very least, they will entertain and inspire. 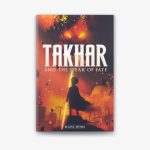 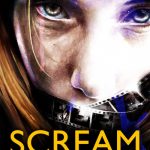