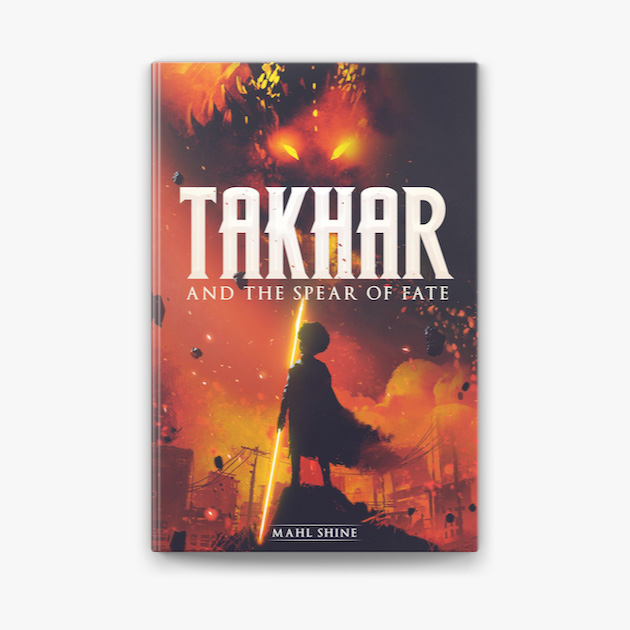 The sky has always felt like it was crashing down. Growing up with a single mother, life has never been easy for young Takhar. In the streets of Baltimore, you can never be too safe. From a young age, he learned to keep his head down and never look back. But tragedy always finds a way to make things worse, just like how it took the one thing that mattered to him—his mother.

Filled with rage, Takhar must fight the fire smoldering in his heart, while his past threatens to drown his future—and everyone else. The city of Baltimore is about to change forever.

An incident compels him to follow a mysterious man. One he believes might have the answers, but leads to more questions. In a single instant, his life is turned upside down. He is thrust into a magical world filled with mythical creatures hidden in plain sight. He discovers an ancient artifact that holds the truth of his identity. And a choice to protect the divide between two worlds. And learn to wield the smoke that burns inside of him. 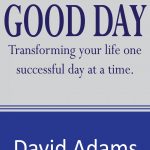 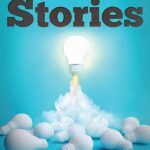