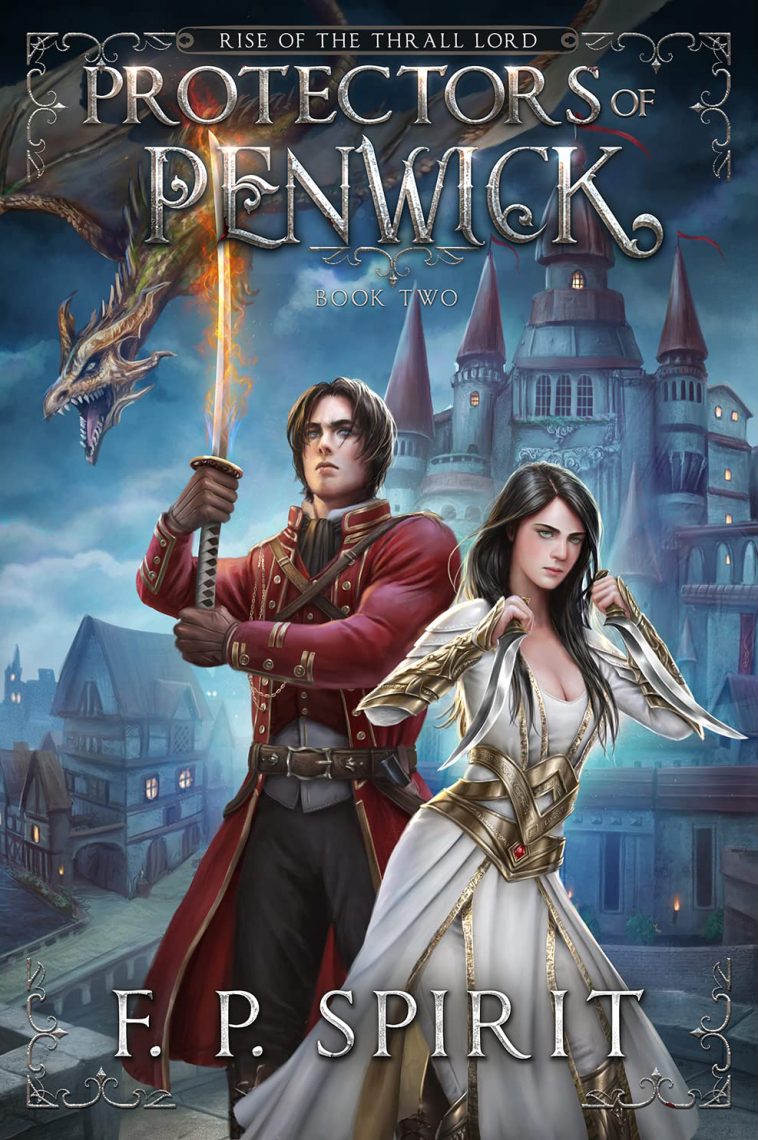 Enter a world of magic and adventure in this exciting tale of heroes in the making.

A horde of demons from the Abyss. A dread master of the undead. A choice between saving a single city versus the entire world.

The tower in the mists has been wrested from the Empress of the Damned and her undead army. Yet demons still hold the tower in the mountains and are using it to summon more of their kind.

The problem is demons are not your normal monsters. Weapons of great power are needed to defeat them, demon slaying weapons like those of legend.

At the same time, Penwick has come under attack from the inside. Creatures of the night have infiltrated the city and people are disappearing at an alarming rate. Even more terrifying, these vampires might be heralds of the dread Undead Thrall Master.

With all Arinthar at stake, can the companions protect Penwick and still find the magic they so sorely need before demons overrun their entire world? 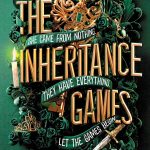 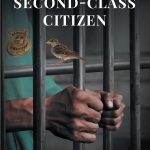