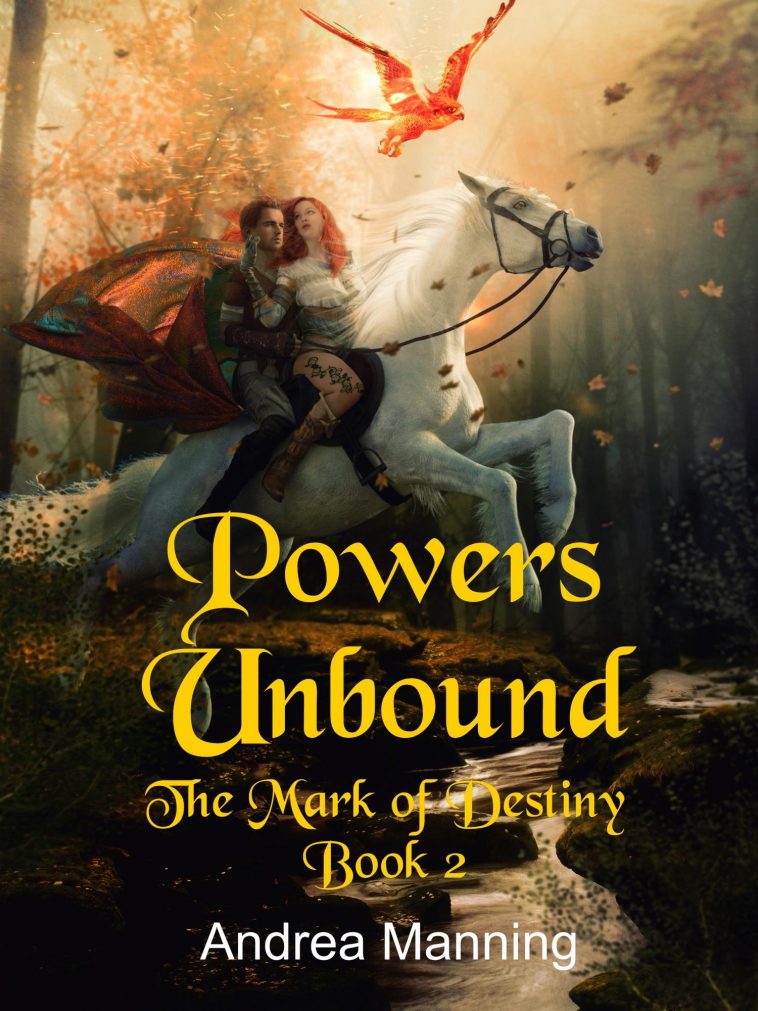 Princess Amelia’s journey was off to a good start. With her knight Alan by her side, she earned the trust of Alabaster, the capital city of Whitecliff. In high spirits, they continue onward to find more allies in their fight against Prince Daniel’s forces. But things take a turn for the worse when Amelia’s remarkable power begins to run rampant. Her mark is spreading, and with it, her power grows stronger, becoming much more than she can bear. Not only that, but Alan too has questions about who – or what – he really is. His own form of magical power buried deep inside him is what saved Alabaster from the wrath of the ravenous hydra. Questions have been plaguing his mind ever since.

Fortunately, Ember the phoenix has rejoined them after escaping Daniel’s clutches, bringing news about the events within Corundum’s walls and the state of its people. With new vigor, the group presses on with the hope that Penumbra, the capital of Shadowhedge, will be their next ally. Unbeknownst to them, Daniel is in pursuit, and Amelia’s mark continues to grow, putting a strain on her body that no one would’ve expected. The princess will have to make difficult choices that could determine the fate of her friends and her people, and even herself.

I'm an indie author just trying to make a name for herself.

I write young adult fantasy books available on many digital platforms such as Amazon and Apple. It's my dream to become a successful author and make writing my full-time career. I love to create fantastical tales that immerse readers in a world of adventure. Dragons are my favorite mythical creatures, so expect to see them or similar creatures used in most of my books. Hope to see some fantasy nerds out there willing to check out my works! 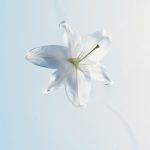 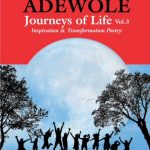