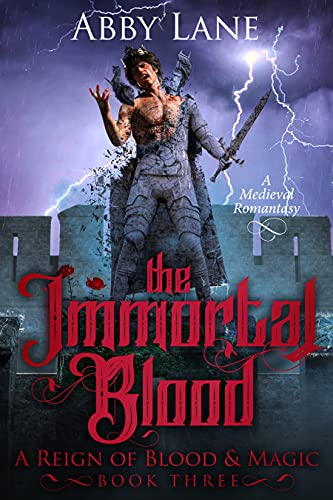 A slain god and a crippled queen with stolen powers join forces to battle a mutual enemy in this dark fantasy.

When Queen Cynara summons magic into the king’s forest, she cannot know how a stolen power will cripple her, or that an orb used during her spell has let loose a single droplet of blood. Now, immortal blood is multiplying, and breeding with living creatures, which includes the statue of an undead king.

Resurrected from the dead, Anastacio once lived in the Otherworld. With his godly life reborn, he resolves to find the goddess from his past and avenge the injustice done to both of them, but to thrive, in life and in health, he requires assistance from someone without trust. Queen Cynara has a secret that may provide the answers, but she’s trapped inside her frozen body, similar to the husband she encased in mortar. Why would anyone help her?

How will a god oversee the kingdom; the royal family, a former queen and a true born prince whose secret has been kept from everyone? With help from a witch and Norse goddesses from the Otherworld, might blood and magic seed the ultimate revenge? Or will an enemy hated by everyone claim victory—again. 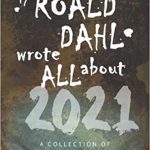 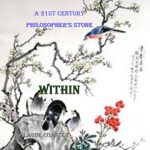