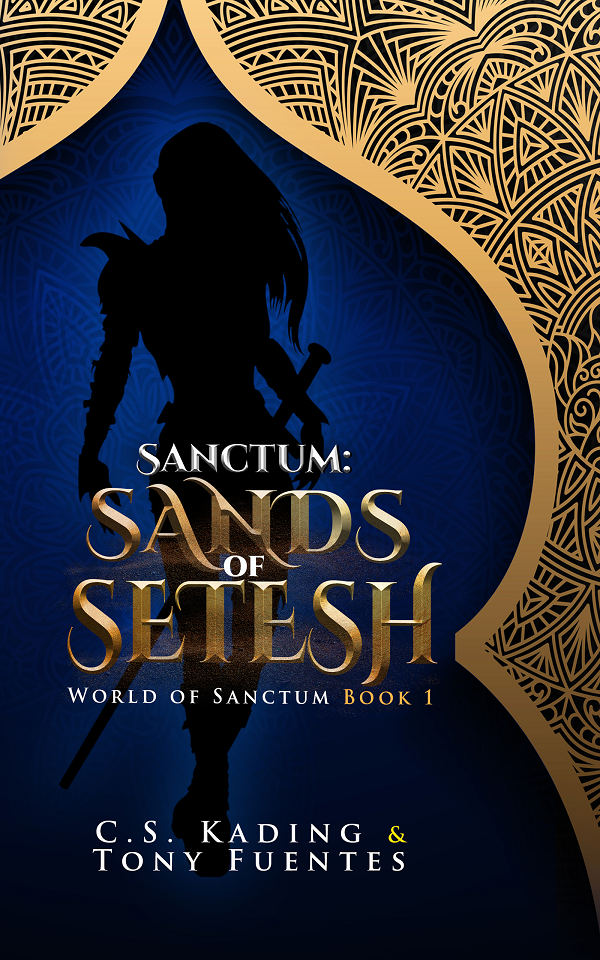 “There is no choosing between lesser evils. Both must fall to the sword.”

When they left Avalon, it was in search of adventure.

Now Reynard is dead, and Ser Isolde is trapped in a strange land with no way home. Duty and honour drive her to complete Reynard’s quest beneath the sands. But Setesh is nothing like her mystical realm of Avalon, and Ser Isolde will have to befriend another if she is to survive. Isolde just never expected it to be an orc.

Pledged to the service of the Radiant Lord, Orc Priest Tulok is assigned the duty of aiding this foreign knight see her quest to its bitter end. For there are more dangers in these sands than scorpions and blistering heat. Not only will the unlikely pair have to overcome the fierce wilds of Setesh and their own differences, but the dangerous Divine of the world of Sanctum still walk the lands, and they have taken a vested interest in the knight and her orc companion.

Winner of the Literary Titan Gold Award, Sanctum: Sands of Setesh is the beginning of a powerful new fantasy series perfect for fans of adventure and epic quests. Enter a world filled with myths and nightmares, humans and orcs, dwarf and fae, where cultures clash and apocalypse looms. 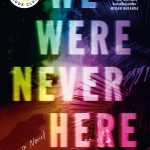 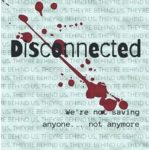