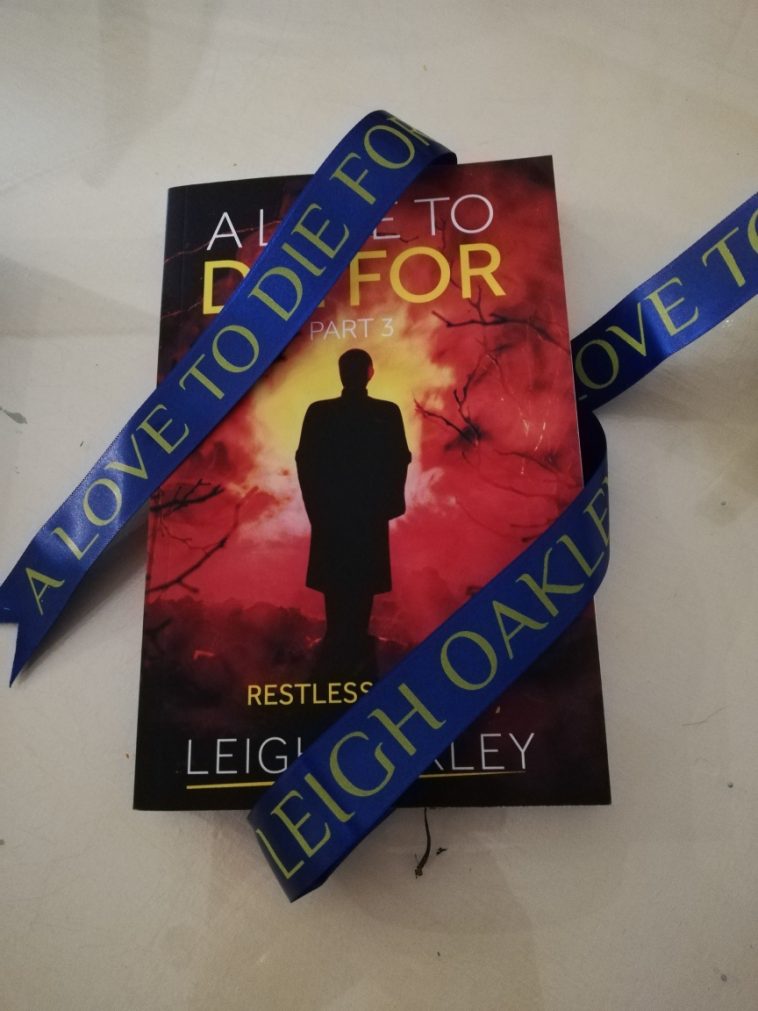 After a decade, finally things have fallen into place. Everyone has chosen to forget. To pretend that none of it ever happened. The best way of making sure of it is to stay apart, go separate ways to make sure none of them trigger any shared memories of it. They chose to believe it was nothing more than an illness, a certain brand of insanity and it’s gone now so no point in wallowing. …except that it hasn’t gone….. because on this otherwise unremarkable Monday morning, one of them is looking at the young man who believes it is Tuesday!

I wrote part three on request from readers who put together a private vote to convince me to do so. I must admit that I don’t regret writing the final book as I now agree that it provides the answers that readers were looking for. However, I am now getting requests of a part four!!  I think I need to give that some thought as I have just released my new series ‘Precious Stones’

I am a relatively new author to the publication of novels as this was something to which I never seemed to have time to devote, while working full-time in a very challenging role. My previous writing was restricted to competition short stories (with some pleasing success) and to script writing. My favourite scripts were bespoke Christmas pantomimes which I wrote for clients every spring/summer. My recent retirement has allowed me to pursue my goal in novel writing.
My first series 'A Love to Die For' was well received by readers some of whom are still asking for a forth part to the trilogy. I am in two minds about that at the moment!
My second series 'Precious Stones' was inspired by the old Eagles song 'Lyin' Eyes' but it is considerable darker than the song we used to sing along to I'm afraid.
I have taken part in some talks via zoom to several societies who have embraced my first series and in particular the residents of Filey on which the series was based. Some have told me that since they read the series they don't like walking along the Filey Brigg any more which I suppose, in some ways, is a compliment! 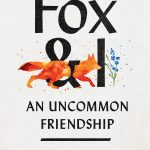 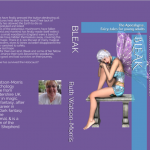