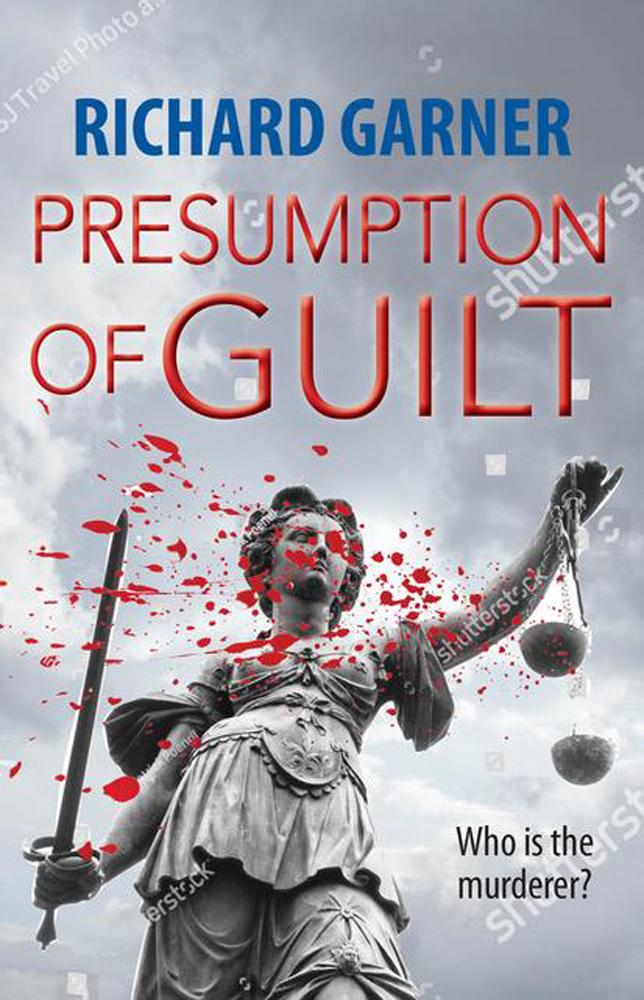 Rick Harper is accused of a murder he did not commit; Private Eye Rivers has to find the real murderer to clear Rick’s name

Rick Harper is back in town from University when the persecution begins again. Four years before the police thought he was guilty of the murder of two young women – Jenny Welsh and Lesley Peters – but could not find the evidence to prosecute him. He had intended to go to the party being held by Jenny but decided in the end to stay at home.

The policeman who was his main accuser has retired and the case falls to his successor, Detective Chief Inspector Frances Manners, but the police are too busy to reopen a cold case. Rick in desperation turns to Private Eye Rivers to clear his name, assisted by his partner Jo.

As Rivers and Jo dig deeper, they find that there are many people who could be as guilty as Rick Harper. The only way they can clear Rick’s name is to find the murder first, but this is a dangerous and challenging process. 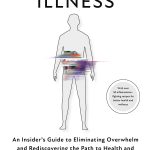 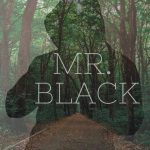