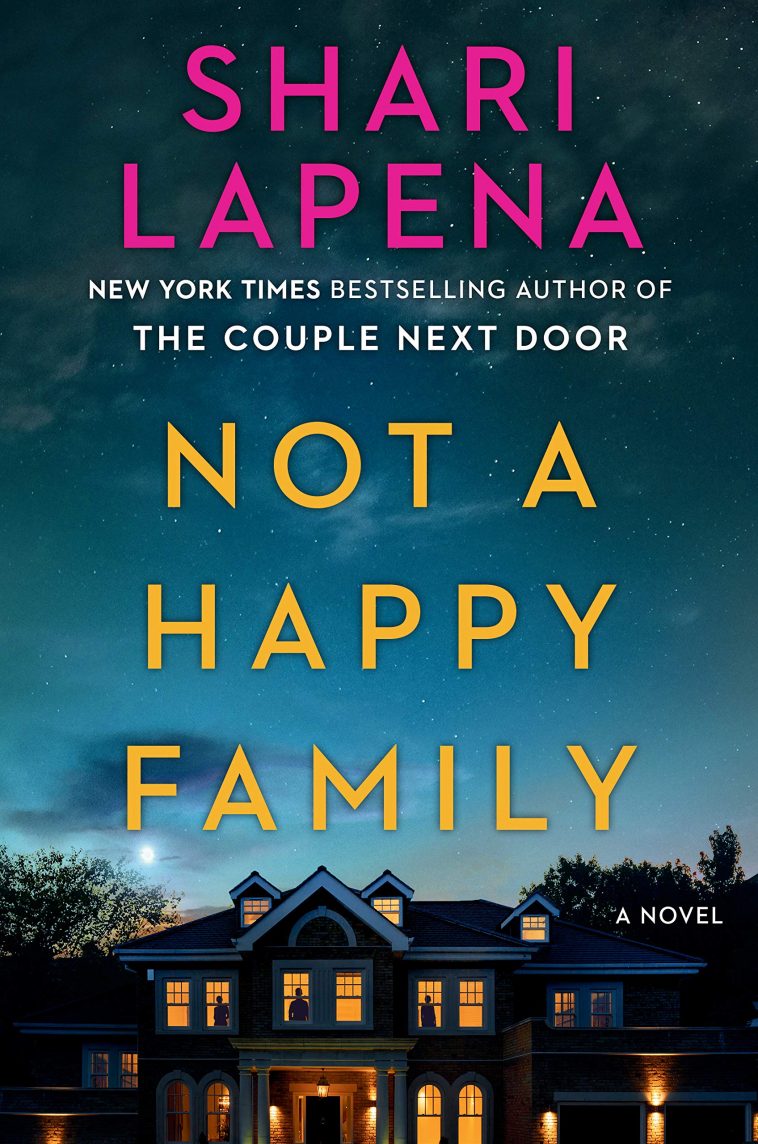 In this family, everyone is keeping secrets—even the dead.

Brecken Hill in upstate New York is an expensive place to live. You have to be rich to have a house there, and Fred and Sheila Merton certainly are rich. But even all their money can’t protect them when a killer comes to call. The Mertons are brutally murdered after a fraught Easter dinner with their three adult kids. Who, of course, are devastated.

Or are they? They each stand to inherit millions. They were never a happy family, thanks to their vindictive father and neglectful mother, but perhaps one of the siblings is more disturbed than anyone knew. Did someone snap after that dreadful evening? Or did another person appear later that night with the worst of intentions? That must be what happened. After all, if one of the family were capable of something as gruesome as this, you’d know.

“A quintessential ‘beach read,’ I half expected sand to fall out of it. This one brings lurid family mayhem to the Hudson Valley [and] plausible suspects. With her cascading short chapters and teasers by the dozen, you stick with Lapena eagerly.” —Washington Post

“In this fast-paced, twisted family saga, Shari Lapena keeps you guessing until the very last page…” —Paula Hawkins, #1 New York Times bestselling author of The Girl on The Train 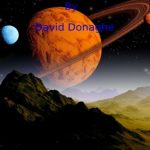 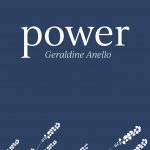