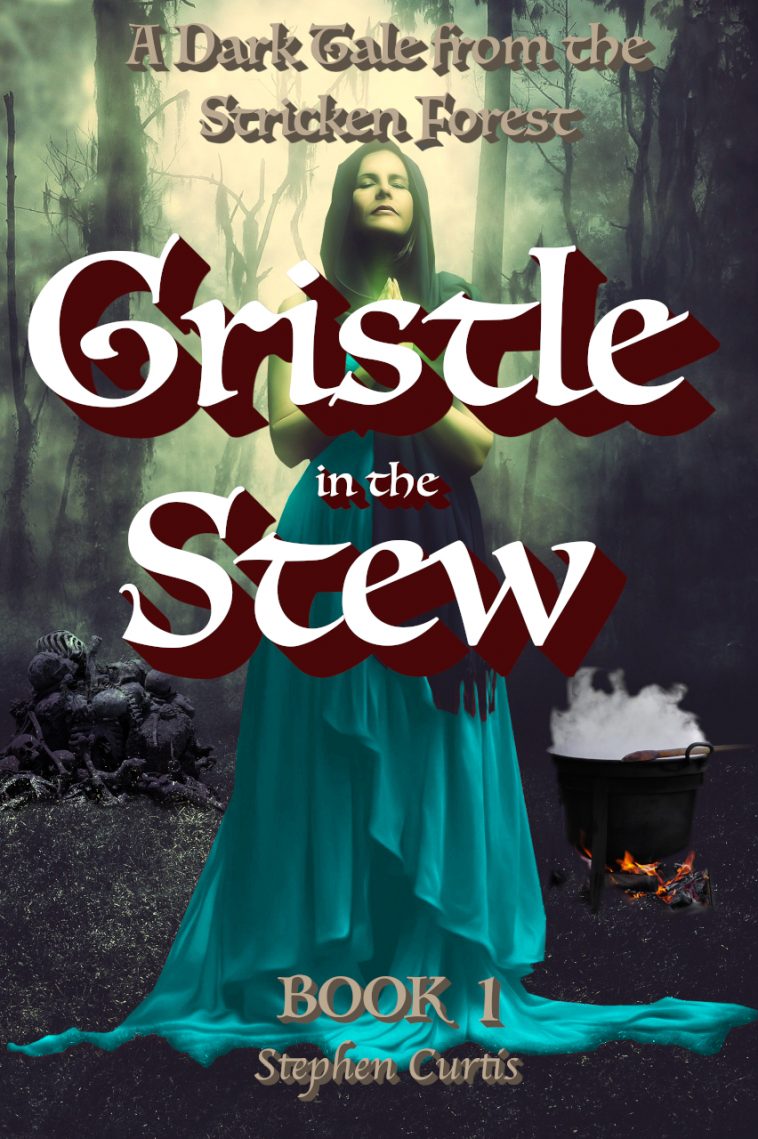 A dark fantasy fairy tale set in the dark ages, with elements of mild horror and dark humour.

They moved quietly through the forest, keeping low and hidden. They wandered naked, truly hideous in their appearance and many a forest traveller fell victim to their thirst and hunger.

No-one knew where all the hideous creatures came from, but the forest became overrun with them. Soon the forest villages and towns were deserted. No-one dared enter so the creatures began to starve and soon fought amongst themselves, desperate for food. Then a strong leader rose from their ranks and led raiding parties to capture people to take back to the forest. But this time the towns and villages fought back and drove the creatures far away and almost had them defeated. In a desperate last bid, the creatures kidnapped a witch and spared her life on one condition. To give them the secret of the charm spell. A spell so powerful a creature could appear totally different.

Now in possession of the spell, the creatures changed tact. They reduced the attacks on the humans and let them repopulate the forest. Then the creatures  began to mingle with the villagers, looking and acting as one of them. Now they could be anyone.  Perhaps a beautiful woman walking down the street, a woodcutter, a butcher perhaps or maybe a kitchen maid. Hidden in plain sight of the forest villagers, the creatures began to feed again and flourish once more.

In the forest lived a grandmother and her grandson. When the boy had village friends to stay over, she made sure that they only had the finest cakes and the sweetest candy to eat. But some of the friends disappeared in the night and were never seen again. Something was lurking within the dark forest, something monstrous, macabre and evil, something that stirred continually it’s large cooking pot.

His grandmother always told him not to be frightened, there was no such thing as monsters. But the grandmother was hiding a secret. A secret so awful that soon the boy found his world turned upside down. Who or what was he? His journey to find the answers would take him out of the Stricken Forest and into the villages far beyond. There he would discover who the real monsters were…and he wouldn’t like the answers. 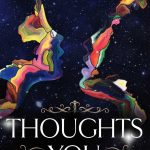 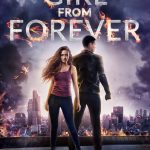