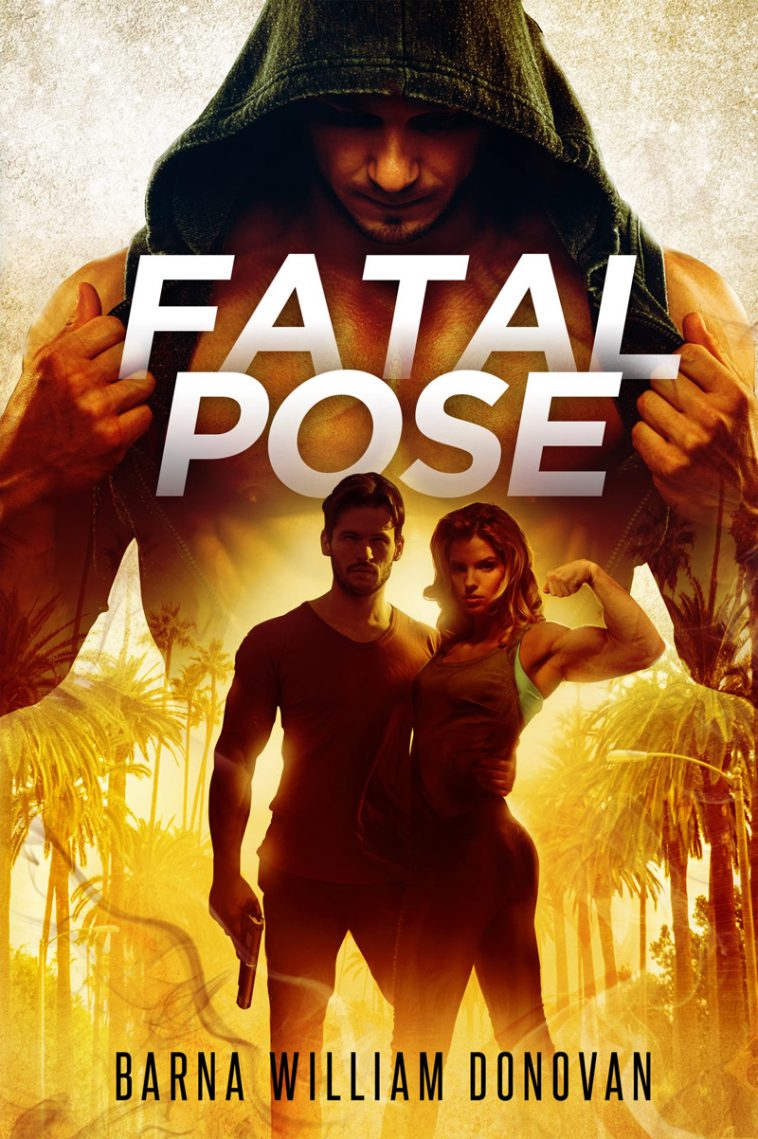 The World BodyBuilding Federation: The most successful health and fitness empire in the world. But WBBF President of Operations, Laura Preston, suddenly finds herself in the middle of a blackmail scheme, with bodybuilder Brad Holt threatening to expose a shattering secret from her past.

Where two adversaries meet: After Holt dies at a contest from what appears to be a dangerously unhealthy dieting regimen, Marino is hired to look into whether or not his demise might have been the perfect act of murder. But the deeper Marino digs into the case—pressed by a personal obligation to Holt’s sister—the more unsettled he is by Holt’s background, questioning the morality of seeking justice for a corrupt murder victim and pursuing a prime suspect who might have been a victim herself.

A showdown no one might walk away from: Finding himself in an escalating battle of wills and wits with Laura Preston, Marino is aided by a group of athletes he employs as an investigative staff, and Dr. Erika Lindstad, his former lover and ex-bodybuilder in her own right. But the more troubled Marino gets by the case, he realizes that he has no choice but to see the investigation to its conclusion…because suddenly he and everyone he cares for are targeted for death. 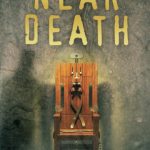