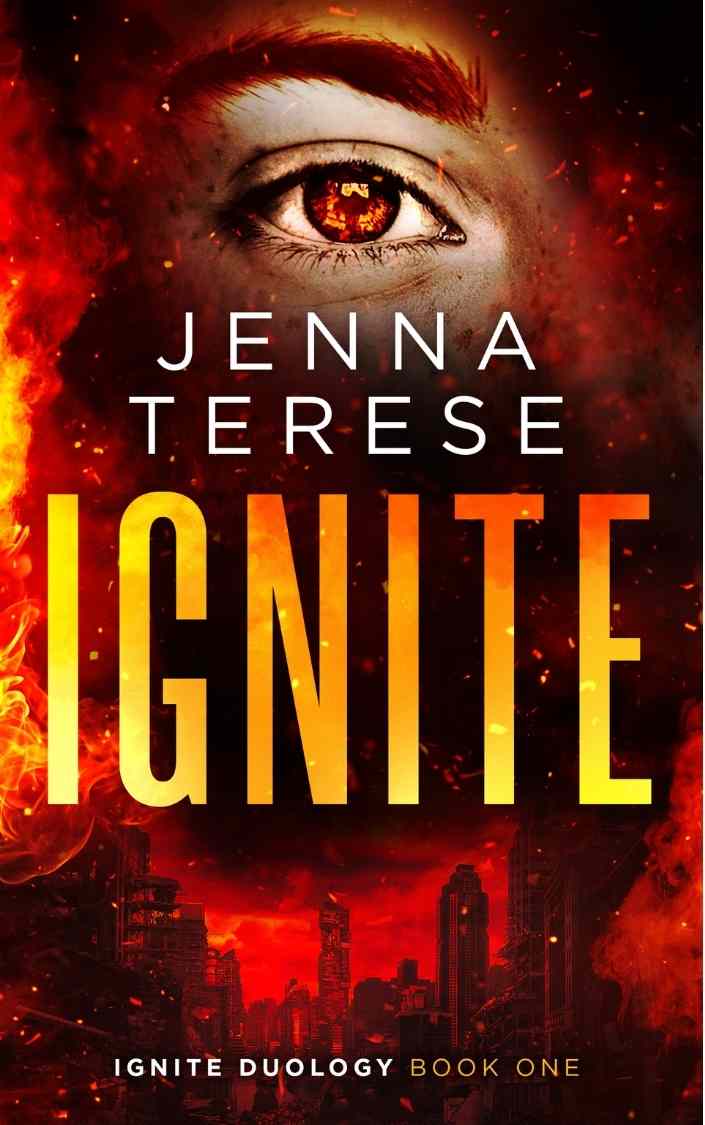 “…Ignite is a must-read for fans of the Marvel universe.” — Sandra Fernandez Rhoads, YA author of Mortal Sight & Realms of Light

What if superhumans weren’t considered heroes?

When Scarlett Marley is attacked by an illegal super with fire powers, she doesn’t get burned, but now she has a fire-like glow flickering in her eyes.

With superpowers criminalized, she has no choice but to turn herself over to the Superhuman Containment Facility, or risk hurting everyone she loves.

Her normal life seems lost forever, until she is selected to be one of the first to receive the experimental cure to destroy her powers. In exchange, she must first complete one mission:

Infiltrate and capture one of the largest gangs of supers in the remains of once-great Rapid City.

With the cure and all her future at stake, Scarlett is prepared to do whatever it takes to bring these criminals to justice so she can return to her family. But this gang and their leader, Rez, aren’t what everyone says, and Scarlett begins to question everything she was ever told about the SCF and the fire flowing in her veins.

The cure is her only hope for returning her life to what it was before, but is that life worth returning to after all? 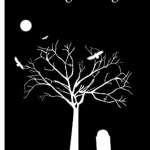 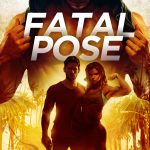