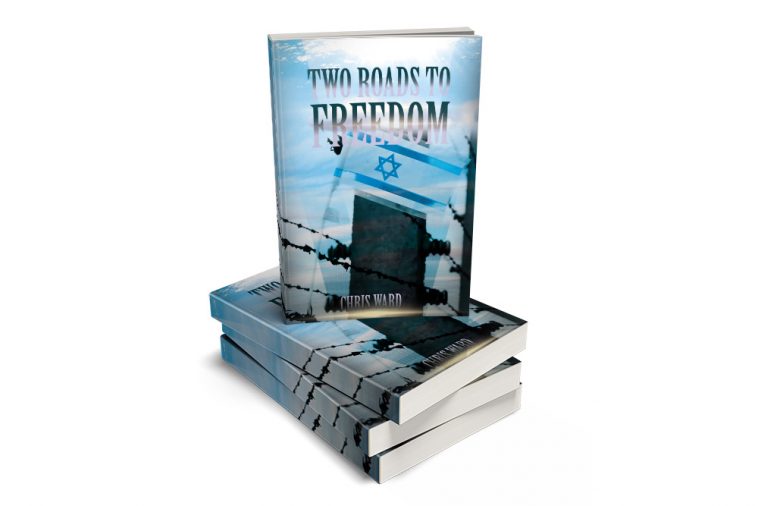 The year is 1939 and Hitler invades Poland intent on its destruction, an epic worldwide conflict has begun. The Jewish Ostrowski family have lived in the capitol Warsaw for generations. As the bombs rain down on the city the patriarch Benjamin tells his son he must escape Poland with his two children before the Nazis seal off the country. Caleb agrees but is shocked beyond belief when told he must leave his young beautiful wife Dassah behind. Caleb flees Poland and begins a tortuous and epic journey through Romania, Bulgaria and Greece on the way to a proposed new life in England. Heartbroken Dassah stays behind in Warsaw and dedicates her life to looking after the elder members of the family. Benjamin tells her she has only one goal and that is to survive the War and reunite with Caleb and the children. Dassah does unimaginable things to survive and ends up beaten and battered in a cattle wagon on the way to Treblinka concentration camp where hundreds of thousands of Jews have already been gassed to death. Can Caleb make it to England and then make a worthwhile contribution to the war effort. His guilt at leaving Dassah behind creates new problems for him as he struggles for sanity and a reason to live. Can Dassah survive the horrors of Treblinka. A sensational story of love and perseverance that will bring tears to your eyes! Stunning powerful narrative, a brilliant array of characters leading to an incredibly dramatic ending. 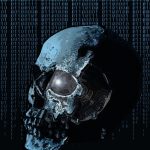