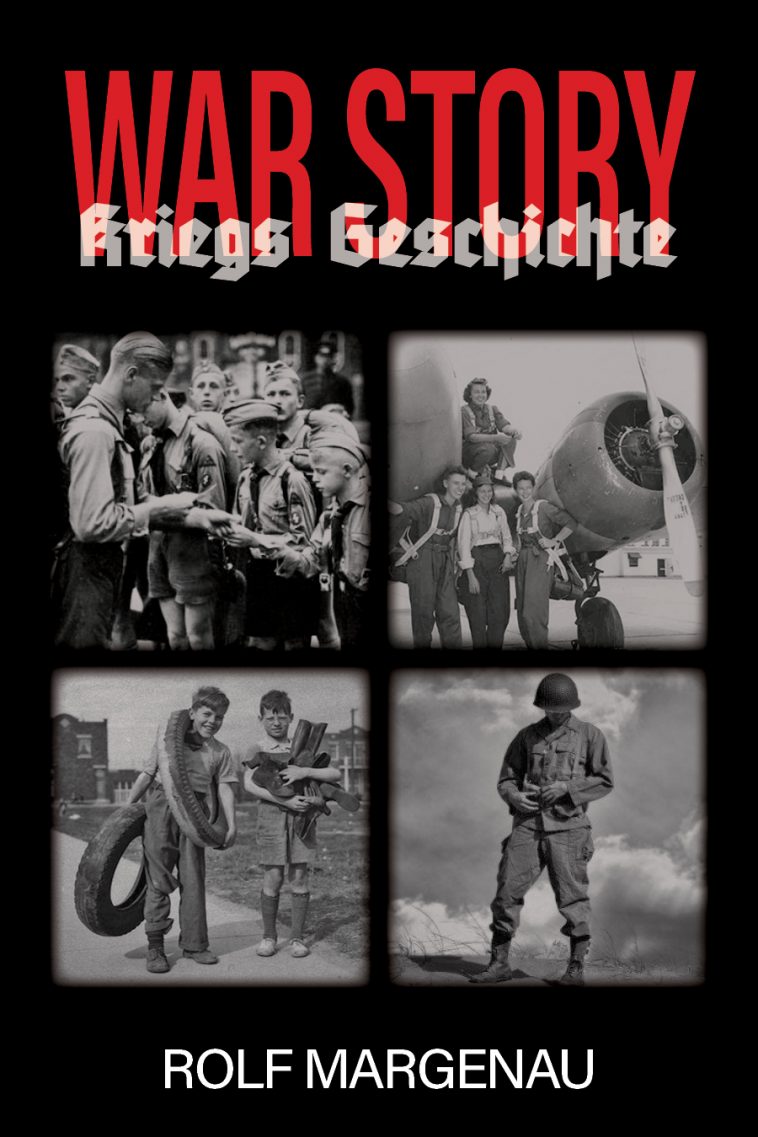 Fresh perspectives on World War II – a nine-year-old on the home front, a German prisoner of war in Mississippi, young women ferrying war planes, a young officer working Enigma codes and rockets, and a lawyer trying to keep the government from sending thousands of German and Italian American citizens to concentration camps.

War Story is a novel that follows four major characters during World War II. Three of them come from the German American community in New Haven, Connecticut. Achim is a nine-year-old boy who recounts his experiences on the home front during the war in the first person, like Tom Sawyer meets World War II. Liesel is a young aviatrix who fulfills her life’s ambition and ferries war planes in the United States and then in Britain, where she has harrowing experiences, gains pay equal to her male cohorts, and falls in love. Paul is an engineering graduate from Yale, who becomes an Army officer, goes to Britain and gets involved with the Enigma code, German rockets, and the OSS spy agency. Horst is a Nazi tank commander captured in North Africa and sent to a POW camp in Mississippi.

The well-researched novel provides insights into little-known secret missions during World War II in Europe and brings to light the internment in America of thousands of German and Italian Americans, many of whom were citizens by naturalization or birth. Details of how the U.S. traded those internees for Americans held by the Nazis and how it treated tens of thousands of German POWs during the war will surprise many readers..

The relationship between the characters soon becomes obvious, as they interact in unexpected ways, making their way through pitfalls, dangerous adventures, and newfound love during wartime. It’s a quartet of interlaced stories dealing with how the four heroes come of age. 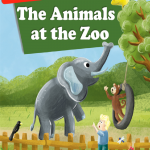 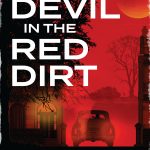