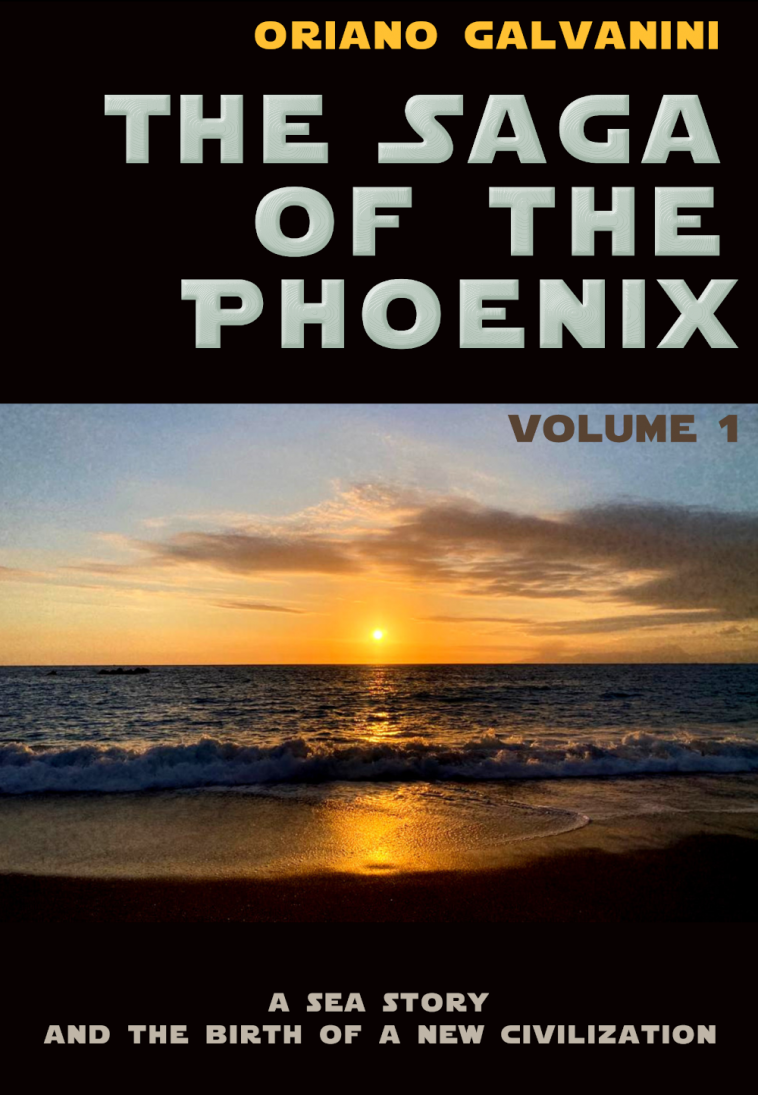 During one of his travels to Brazil, the protagonist, a young wireless officer, received by radio a message in Morse code in which a mysterious Russian, embarked on a Yugoslavian motorship moored in Rio Grande do Sul, asked him for a meeting, upon his arrival to that port, scheduled after a few days. During the meeting, which the young man had accepted out of pure curiosity, the Russian proposed to him a vague collaboration with a transnational organization with not very clear contours. He refused, but the Russian, to convince him, announced that the next destination of the s/s Bayhorse, the ship on which the young officer was embarked, would be Jacksonville, Fl, USA. Since no one could know it at that moment, not even the shipowner who usually concluded all chartering contracts, time by time, he did not believe the Russian and thought of a hoax even if made for inexplicable reasons. When, a week later, the captain of the Bayhorse, as soon as he heard the news of the new destination from the shipowner, communicated it to all officers and was precisely the one indicated by the Russian, the young man wanted to meet him again to deepen what had been told earlier. During the second meeting the Russian was not much more detailed in the explanation but told him that a mysterious object had been hidden in the first-aidroom of the ship, and the young man was to deliver upon his arrival, to an appointee, who would also provide him with all the details about the future collaboration. He, driven by his innate curiosity, accepted and once sailing, he struggled to find the mysterious object hidden onboard. After delivery on arrival, the  appointee did not have time toprovide enough details but informed him of another similar item to be delivered to the nextport, this time to Bombay in India, where every aspect, until at that time mysterious, would be clarified.
During the meeting in India he was proposed to collaborate with this organization, The Phoenix, which operated worldwide and had unlimited financial resources and technologies unthinkable in those years. He was chosen because he was considered fit for the task they would assign to him, on the basis of some mental analyses to which he had been subjected without his knowledge. He accepted because he fully agreed with the goals the Phoenix wanted to achieve in the long term. After a few trips on board of s/s Bayhorse,during which he had the opportunity to verify the extraordinary technologies at Phoenix disposal, he was asked to disembark and reach their underground base,in the desert of Nevada, in the United States. At the base he discovered a world unknown and wonderful to him. The technologies they had were so advanced that in the 1960s no one would even have guessed them. What astonished him most, was the way of transferring information from a computer archive directly into the human mind. He himself underwent gradual notional treatments that took his knowledge to unthinkable levels before then. Gradually his position grew in importance in the organization, until he reached the highest levels of management and joined the Council, after receiving the final notional treatment. At that point it was clear to him many political, economic and social events that had occurred in the last fifty years that had been communicated to the masses but adapted for political, economic or military purposes. The Phoenix archives had the true answers to all the mysteries of that time as its external agents, working in the shadows, discreetly sought to influence the various governments. The ultimate goal was to achieve, for all the inhabitants of the planet, a coexistence and a well-being equally shared and to guarantee everyone an individual freedom that, however, was prevented from turning into a prevarication for others. At that time it was still utopian, but over the next hundred years, the target, that the Phoenix had set at the beginning, will be fully achieved.The protagonist at the age of 70 retires with his wife to a ranch in Arizona and his place will be taken by his son, but only his grandchild will see, the results of his work. In the following years, The Phoenix worked in the shadows to influence governments to practice more supportive policies not subjected to international financial powers. When, within a hundred years, the Earth becomes a single nation populated by wealthy people, without conflicts, racism, economic rivalries, The Phoenix manifests itself to the masses and publicly offers all its technologies making them available to all, for the common well-being. At this point the world government entrusted The Phoenix with scientific research and the explorationof the space. One of the most valiant commanders of spaceships will be, indeed, the grandsonof the young wireles sofficer.

At the beginning of the space exploration, some senior officials of The Phoenix ask themselves about the question of how the Phoenix was born and who founded it. During the colonization of a planet in the Alpha Centauri system, Commander Gordon discovers clues that will lead him to shedlight on all the secrets of The Phoenix. Following the clues discovered on Alpha Centauri, Gordon arrives in the constellation of Andromeda,where on a mysterious planet that orbits a red dwarf called Upsilon Andromedae, he meets incorporeal beings who use malformed bodies locked up underground as a home. These beings have a mission and that is to make the various civilizations present in the universe evolve and promote their peaceful coexistence. They ware the ones who created the Phoenix on the Earth.
After revealing their mission, they ask Gordon for help. One of the species they had helped to evolve, rebelled and became a cruel one.They had the most advanced technologies but had a primitive and ruthless social organization similar to that of the Middle Ages on the Earth. Only the Terrestrians seem able to counter them and restore peace. In the second volume, Terrestrians have at their disposal extremely advanced technologies and weapons capable of facing and overhelming any enemy. With his mighty fleet, Gordon discovers, in the constellation of the Peacock,the planet Uluth that has been subdued by the merciless beings and helps the rebels to free themselves from the invaders. The same will happen on many other worlds until the final victory. When the whole universe will be at peace as the incorporeal beings of Upsilon Andromedae wanted, the Terrestrian race will be the predominant one and will continue to impose the peace even by force. Then a doubt will come: will they be as true and peaceful as they appeared at the beginning of their conquests. Will the peace imposed by them be like that imposed many centuries ago by the Roman Empire? What the other species will have in return from Terrestrians? 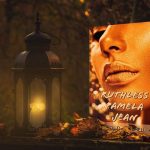