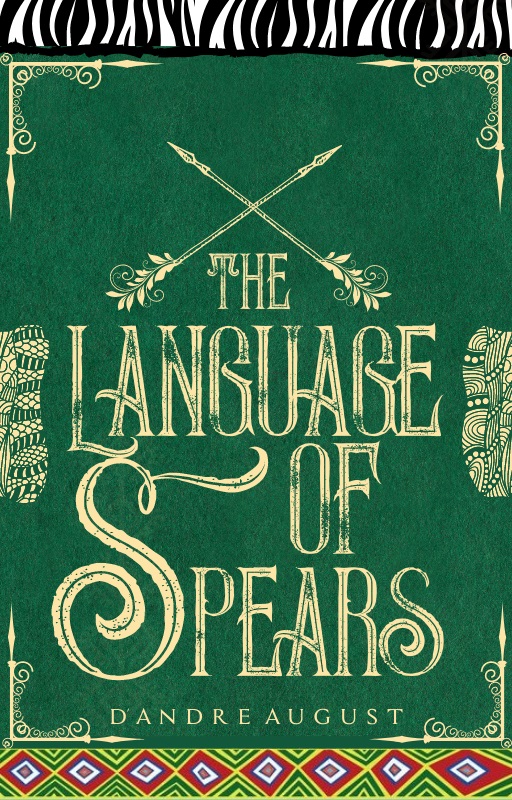 CAN A KINGDOM WHOSE SUPREMACY THRIVES ON A TRADITION OF WAR REALLY LEARN PEACE?

In the esteemed Moon Empire, the Askarai are an elite rank of widely revered generals sworn to protect the kingdom. For Emani Malakai, renown and admiration are only half the burden borne for being the most respected of these soldiers in an empire built on the ruins of its enemies—and that burden is about to get even heavier.

As the kingdom’s capital, Ko’Mazi, becomes the epicenter of King Afar’s New Way, the people are forced to diverge from their martial traditions and adopt a peaceful lifestyle.

But the Moon Empire was built on blood and ashes.

A treasured member of the king’s closest circle, Emani is angered by the decision as it threatens to leave the empire vulnerable to enemy assault. Worse yet, the nearby kingdom of New Ester has seen the rapid ascent of a False King whose dangerous ambition looms on Ko’Mazi’s horizon. And after a mysterious mercenary known as The Cat appears in town, the reality of the False King’s monstrous force is laid bare for Emani to see. The choice is simple, accept King Afar’s New Way or disobey the King and protect his home.

An exciting tale of loyalty and duty, The Language of Spears marks the start of a unique African fantasy series, supercharged with high stakes and adventure. Lovers of magic fantasy books can dive into a story that fans of The Rage of Dragons, The Blade Itself, and A Game of Thrones are sure to enjoy!