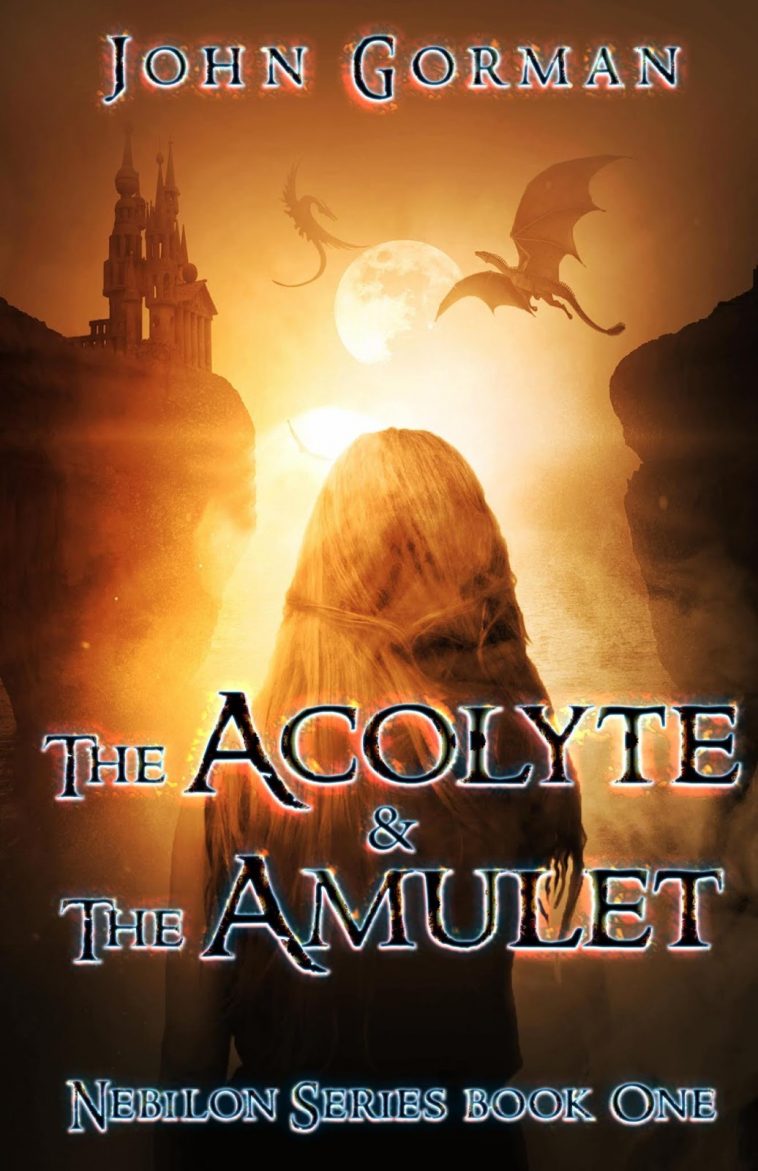 The pop and sizzle keep eking out of Nebilon. The infamous magic city in the armpit of Spork has been in a rut. Then, a clumsy wizard named Glanzing swipes the Ancient Book of Amazing But Almost Forgotten Charms. He does it as a lark, but then it comes to bite him in the butt. As a punishment, he is forced to train a promising acolyte. That promising acolyte turns out to be Luma, the chosen one, and before anybody can scream “Good golliwogs,” the simple task of mentorship has become the starting point of an extended journey.

The Archmage Belpatha takes the damaged book of counterspells from Glanzing, promising to restore it to its proper form, but for a price. She then sends the tired weatherworker and his crew on a perilous quest to retrieve the Sacred Amulet of Respina, which is believed to have fallen into the clammy hands of the treacherous Veldish.

Teaming up with Vigo, the dwarf, and the elf princess, Bree, the questers set sail throughout much of the unchartered realms and get into a heap of trouble along the way, encountering ferocious beasts, mercurial shades, lugubrious lords, and a few sketchy and unscrupulous interlopers. Luma’s power to scry gets them out of a few tights jams, but because she is still new to her craft, she falls into several traps.

See if Luma and Glanzing can match the burgeoning power of Veldish. Find out what happens to them in this maiden voyage of the Nebilon Series. 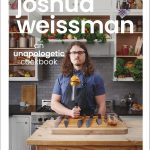 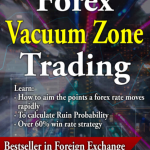