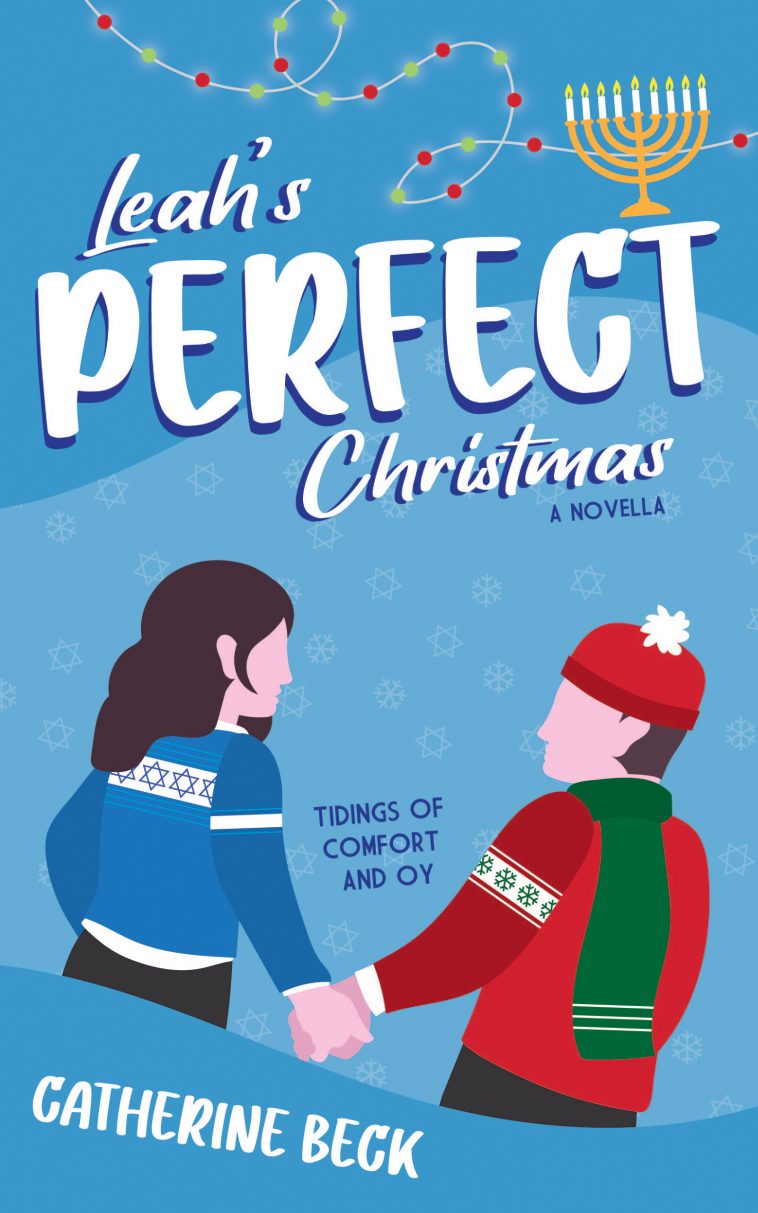 Leah loves the trappings of Christmas, but as a nice Jewish girl in New York, she’s always felt like an outsider looking in. So when she gets invited to a picturesque Connecticut Christmas with her adorable new boyfriend’s parents, she can’t wait. The fact that she’d never quite gotten around to telling him that she’s Jewish isn’t going to stop her—she’s going to finally have the Christmas of her dreams.

Graham’s head-over-heels for Leah, but he learned early that asking for what he wants just leads to disaster. Now she’s about to be exposed to the picture-perfect, passive aggressive nightmare that’s a weekend at his parents’ house. And he’s terrified she’ll run screaming for the exits.

In the Westwood household, the only thing stiffer than the drinks and the upper lips is the family pride. Will Leah ever get to experience the magic of Christmas instead of the magic of Pinterest? Or will the combination of cutthroat Monopoly, overcooked goose, and veiled comments be enough to tear them apart forever?

In this romantic comedy novella, discover that sometimes the true meaning of Christmas…is Chinese food dinner with your family on Long Island. 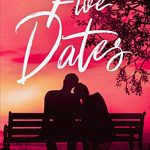 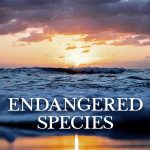