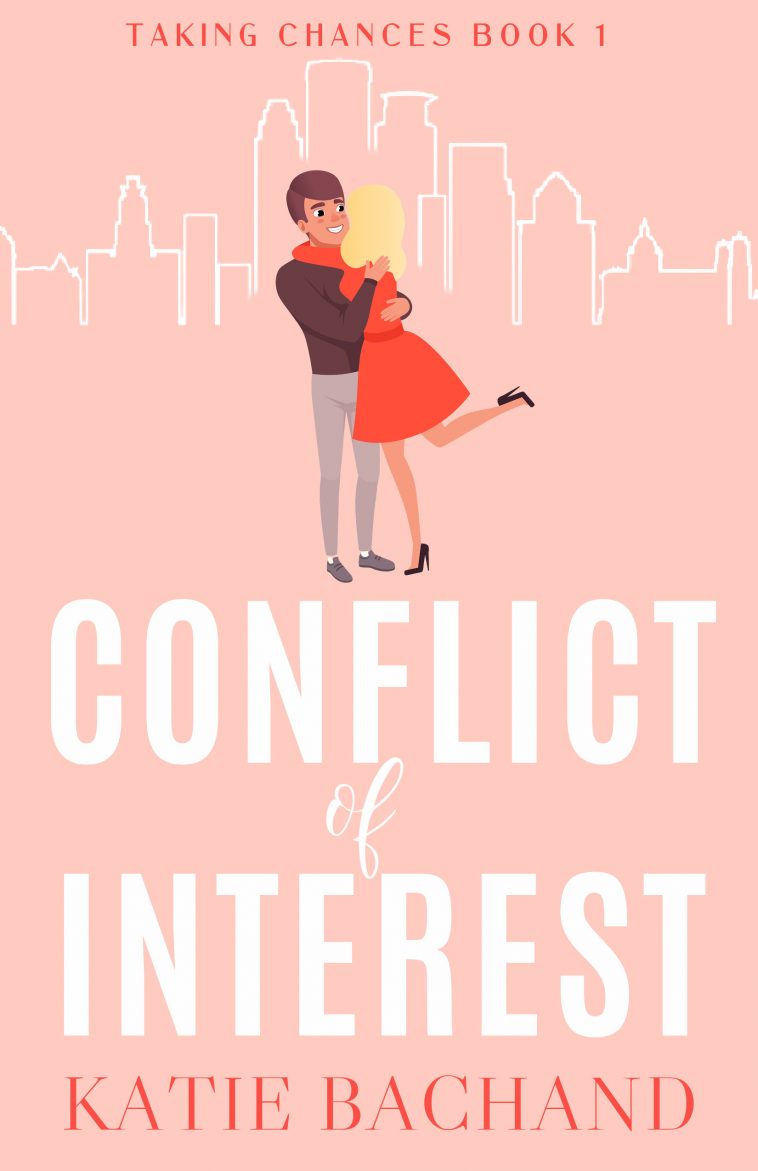 She’s smart and powerful. He’s hungry for the close. But when contracts put them on opposite sides of the table, will romance seal the deal?

Grace Thomas has everything she desires. With three fabulous best friends and a successful career running her late father’s company, life is exactly where she wants it. But when a takeover bid from a giant corporation threatens her dad’s dying wish, the last thing she needs is her gal pals setting her up… or an instant connection with a hot stranger.

Luke Wallace is the go-to guy for getting deals done. So when his family’s mega-corp targets a smaller firm for acquisition, he sets out to charm the owner into signing a contract and then move on. But instead of staying focused on the bottom line, he finds himself falling head over heels.

As Grace loses herself in the handsome executive’s sparkling eyes, she begins to question what’s more important — business or pleasure. And with Luke believing the gorgeous CEO may be The One, he’s terrified that revealing his true identity will bankrupt their perfect partnership.

Can these two sharks make the numbers add up to find forever between the spreadsheets?

Conflict of Interest is the hilarious first book in the Taking Chances contemporary romance series. If you like strong and savvy heroines, hunky heroes, and snappy dialogue, then you’ll adore Katie Bachand’s sexy boardroom-to-bedroom romp. 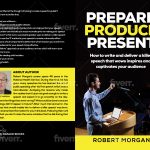 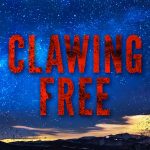