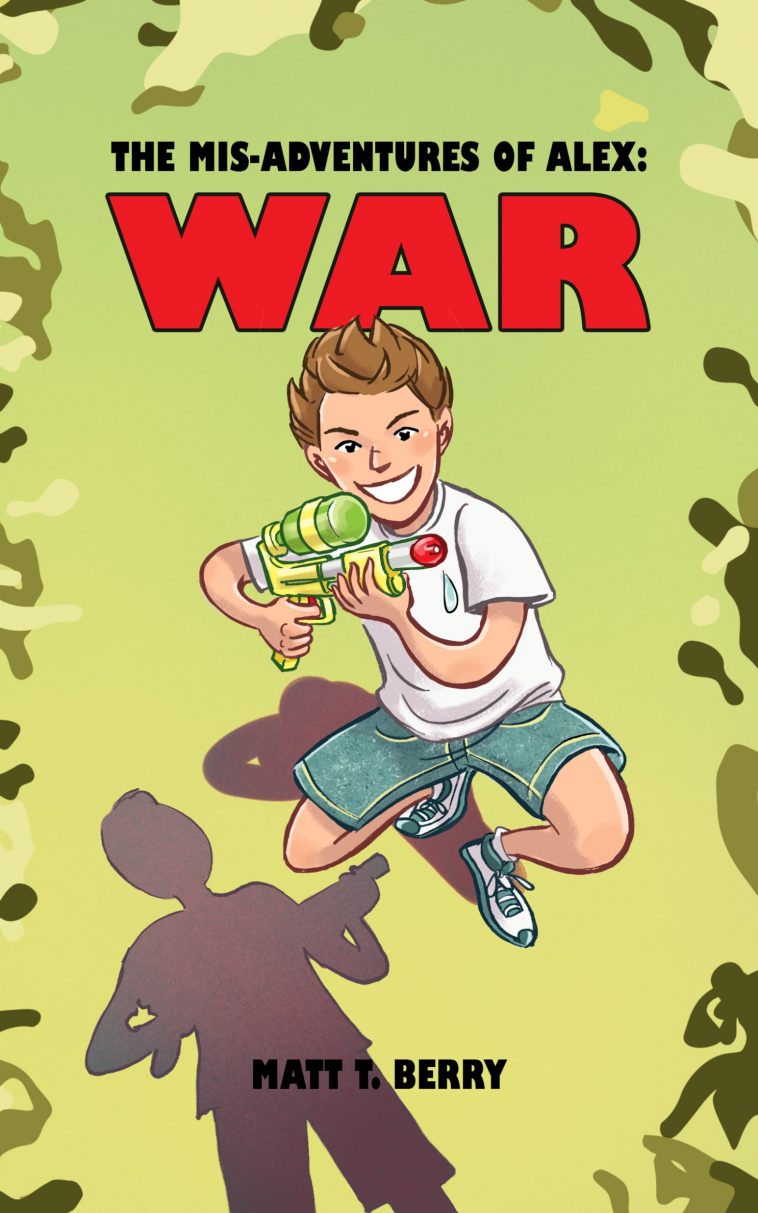 Alex has never beaten his older brother Greg at anything. Not even once! Now fully armed with their new water pistols and sent into the backyard, will Alex be able to finally defeat Greg in an ultimate battle to drench the other? This is not a fun game, this is not quality family time, this is WAR!

Join Alex as he battles not only his brother, but his own misfortune as things go from bad to worse in this hilarious story that goes from crazy to ridiculous.

The Mis-Adventures of Alex Series: Alex is a regular eight-year-old kid with good intentions, but whenever something can go wrong, it usually does, and with hilarious consequences. Whether he is playing with his older brother Greg, camping with the family, attending the school disco, or planning a surprise party for Mum, Alex cannot get a break.

The Mis-Adventures of Alex is a laugh a minute, relatable series for adults to read to their children, kids learning to read by themselves, and accomplished readers looking for a side splitting story with great characters. 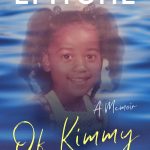