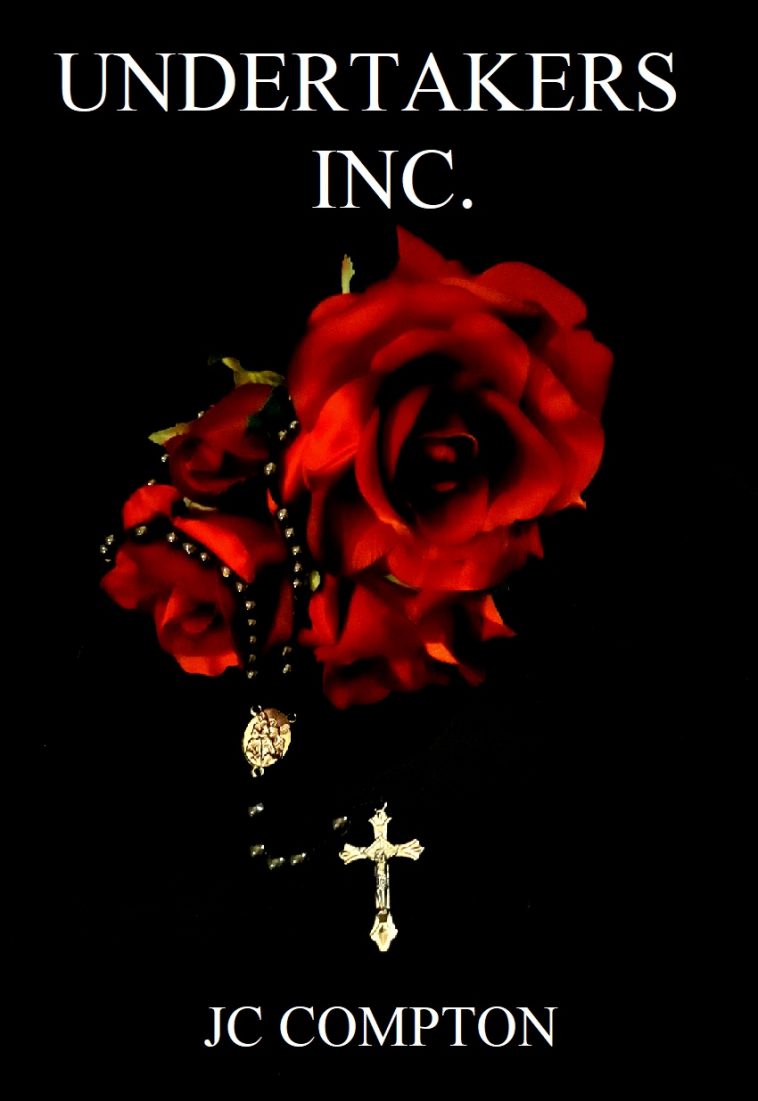 Tim Thompson is a young man waiting only to join his entire family in the grave. But when he is hired by a mysterious undertaker business, he learns that many things other than death can happen to him, from meeting and falling for an outlaw vampire, to being reunited with his relatives after they emerge from the grave! Undead life is anything but simple, especially when you are the son of an ultra-dominant vampire. Opium traffickers, vampire hunters, Japanese ghosts: the intrigues of the vampire court of England are complex. “Undertakers Inc.” is a hair-raising journey to the other side of the grave and into a dramatic power struggle between the powers that dwell there.

JC Compton is the non-binary author of sci-fi, fantasy, and romance novels, and poetry. Born and raised in France and having lived in several countries before moving to the USA, they grew up reading classic authors such as Edgar Allan Poe, Emily Brontë, Robert Browning, as well as modern fantasy novels by C.S. Lewis, Marion Zimmer Bradley and Anne Rice. JC believes that the best stories are those that invite you into another world, have a good balance of romance and action, and keep you guessing until the very end, and that is how they write each story. 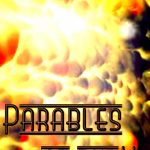 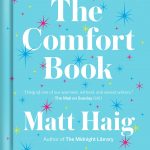