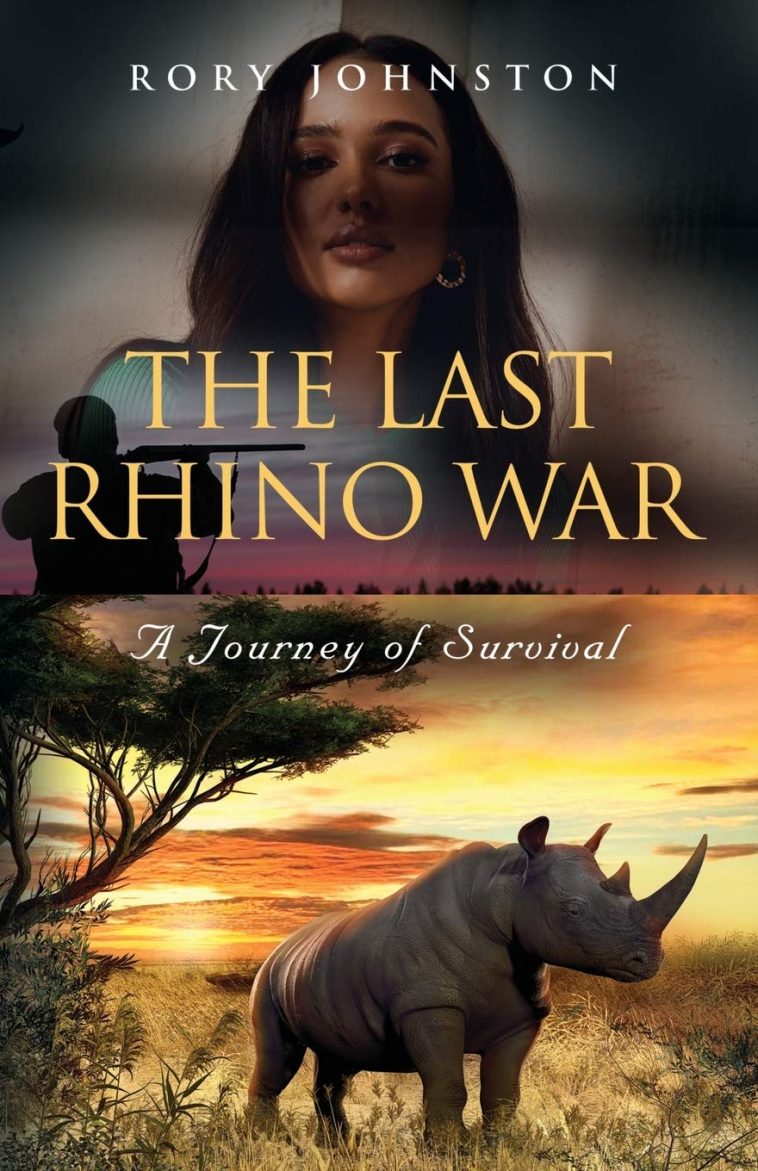 This is a story of one man, Mike Delport, a professional hunter, and his journey as he is caught up in in the unspeakable violence of the illegal rhino horn trade to his redemption through love and newfound commitment to conservation. At his hunting ranch in South Africa, times are tough. Hunting of rhino has just been banned, cutting off Mike’s income. Rhino poaching is on the rise just as his income is falling. Mike is forced to consider illegally selling the horns to a crime syndicate himself, out of desperation. His quest for survival takes him deep into the murky underworld and he meets Eva, herself struggling for survival from her life on the Cape Flats, and they fall in love.

Can this love blossom amid the savagery of the international rhino horn poaching gangs and their own very different cultural upbringing? Can Mike persuade Eva to share his devotion to his endangered rhinos and make a way forward to ensure their safety from extinction as a species?

This is a journey of survival for both man and the animals and one cannot help be drawn into the battle. 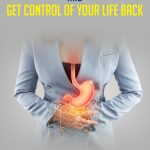 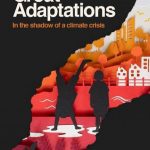