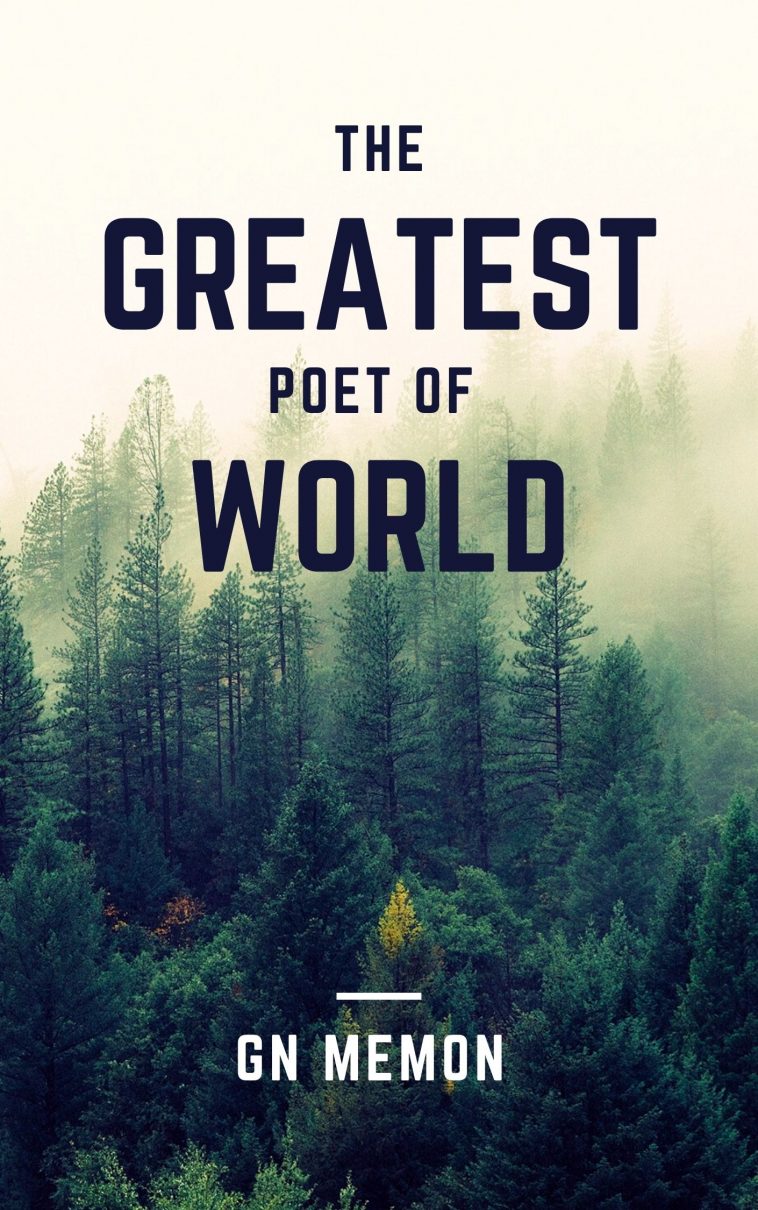 Shah Abalul Latif of Bhit is a very great Poet and his art in one sense is “impressionist par excellence’, Incidents, episodes, legends, subjects of observation are not related as stories; only their significance is expressed in poems that deal with higher evolution of man, ‘These episodes and legends employed by Latif, are but the pegs on which he hangs his divine themes. With the ad of the ‘Beautiful in Nature’, he leads the reader to have longing for the “Union with God’, who always is the Beloved, in his poems,

These incidents and episodes are called ‘Surs’ (musical themes), as if only the hidden music of all, that is seen and felt, is taken note of and expressed, In all, the poet deals with 29 such episodes or themes, We will deal with them one after the other in succession,

I have written this book with the evidences how Latif is the greatest poet of the world. Unfortunately, world has not done as much work as it should done on this great poet. This book will convey a message to all the researchers of Literature who would know this great poet to the world.

Mrs. Elsa`s book that Shah Abdul Latif gave me way to work on this book and I knew how our women have contributed in our literature, all credit goes to Mrs. Elsa. I have only compiled it in a new form. I hope it will help the readers to know this great personality of the world. 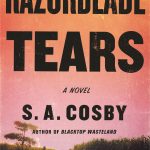 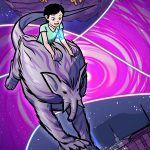