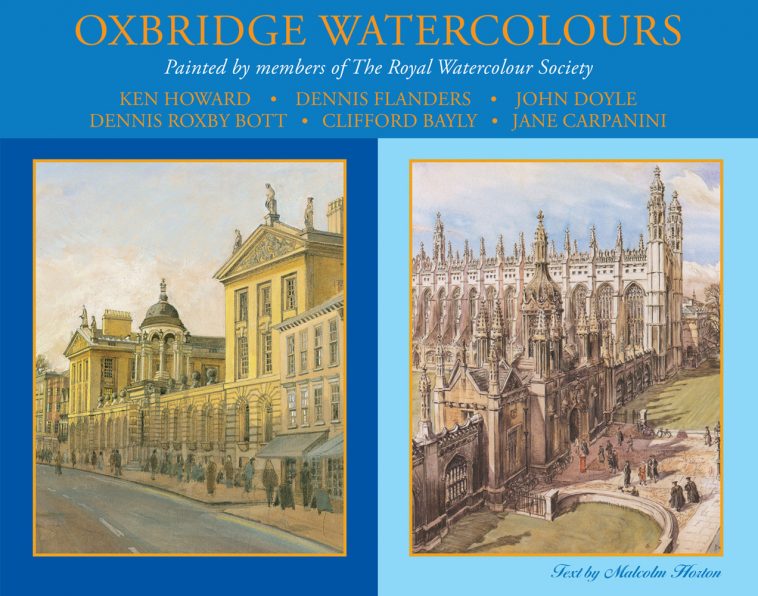 A collection of 54 paintings of the beautiful college buildings of Oxford and Cambridge Universities by members of the Royal Watercolour Society together with historical notes and anecdotes associated with colleges and artists.

Oxbridge Watercolours is unique in as much as never before have a team of distinguished artists, members of the Royal Watercolour Society and Royal Academy, been specially commissioned to produce quintessential views of the colleges of our two oldest universities Oxford and Cambridge for inclusion in a single volume.
The artists concerned are among Britain’s finest topographical draughtsmen, including one of Britain’s most successful living painters Professor Ken Howard, OBE, RA, R.W.S., who has also written a Foreword. The views portrayed were chosen in conjunction with the college authorities.
The book includes maps of Oxford and Cambridge specially commissioned from Janet Davie plus historical notes which contains anecdotes not generally found in guide books.
The whole of British history both political and scientific has been spawned by Britain’s two oldest universities 42 prime ministers out of 55 and 187 Nobel laureates. The incomparable J.M.W. Turner painted more views of Oxford than any other place.
This book offers a nostalgic look at the beauty and history of probably the most architecturally stunning cities in Britain and their prestigious universities. 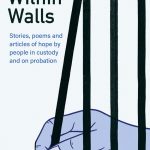 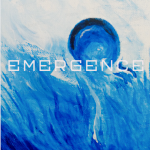