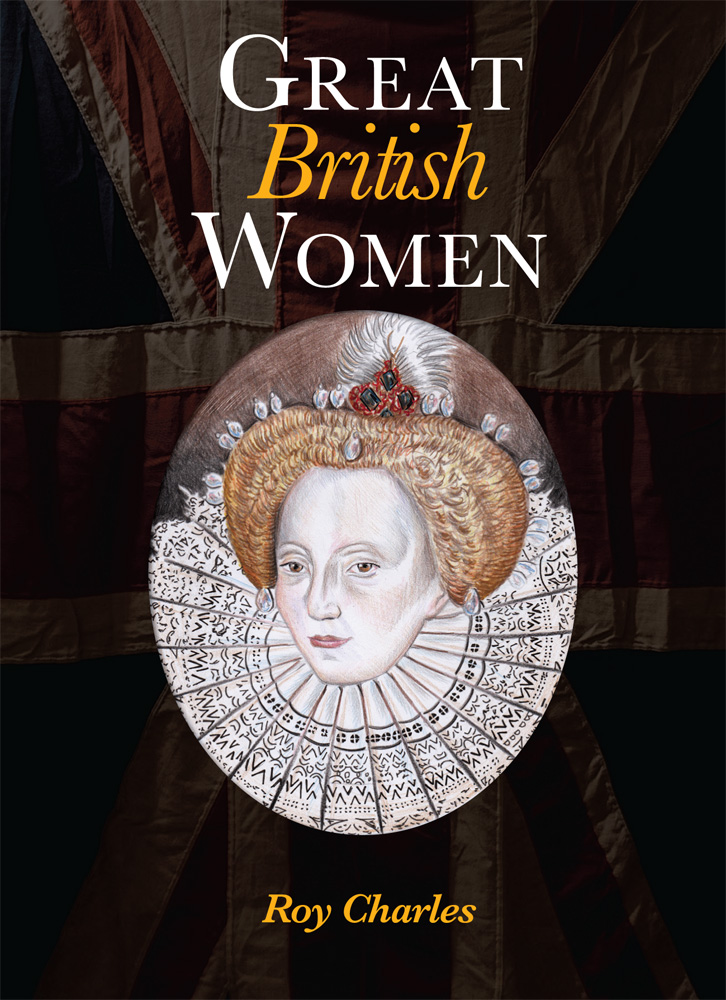 Great British Women presents the lives of remarkable British women who made a mark on their country, and beyond.  From the defiant warrior Boudicca to contemporary women found in every field, the reader will meet some of the most remarkable women in British history from Roman times to modern day.

This handy book offers tales of women who led empires, shaped civilisation and excelled in creativity.  Read about medieval great Queens such as Eleanor, suffragettes and scientists such as Wollstonecraft and Somervillle, as well as heroic war acts and advances in fields which were often off-limits to women.

Find out about the first woman to rule an Anglo-Saxon kingdom, the first to patent a bridge, the first to sit in parliament and the first to become prime minister.  Do you know which woman helped create modern Iraq, which wrote ‘the greatest English novel’ and which sold her unique propellers to the Victorian navy?

Individual pages with original illustrations for each woman reveal their background together with the influences and challenges which shaped their lives, all in a concise and readable way.

From politics to poetry and sports to science, meet the extraordinary British women whose words, actions and innovations deserve recognition. 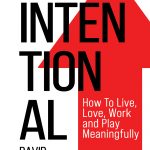 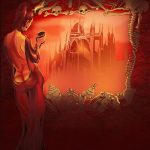