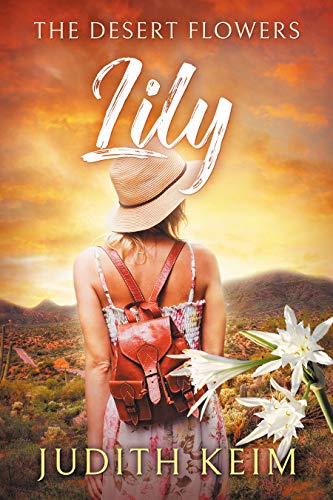 Three talented women brought together by a man’s love…

When Lily Weaver is asked to help Alec Thurston, the one man she’s ever truly loved, and to come to Palm Desert, California, she doesn’t hesitate. He’s dying of cancer and needs her help in overseeing the sale of his hotel, The Desert Sage Inn, to another hotel group. For five wonderful years, she was his assistant at the hotel until he kindly told her their relationship was getting too serious, and he helped her find other work. With her organizational skills and attention to detail, she’s his perfect choice to oversee the details of the sale to help make a smooth transition while maintaining the reputation of the upscale property.

Unappreciated in her job with a law firm in New York State, she’s eager to leave it and the cold weather to head for the desert. Her only regret is leaving her sister and three-year-old niece behind. Lily arrives at Alec’s house to find two other women summoned to help him. Rose Macklin was once the social director at Alec’s hotel, and Willow Sanchez is like a daughter to him. They join forces to help him, lovingly accepting his nickname for them—the Desert Flowers, similar to the well-known Charlie’s Angels.

As Lily forms her friendship with the other women, she becomes intrigued with the man the hotel company has put in control of the transition. Brian Walden is a war veteran who has never married and is someone who Lily finds, to her delight, she can talk to about most anything when they meet up for early morning walks. Disaster strikes them both as they’re falling in love. Lily ends up having to raise her niece, and Brian is left with a son he never knew he had. It seems only natural that they turn to one another for help, and Lily wonders if this is as Alec might have planned all along.

A series for those who love stories about strong women facing challenges and finding love and happiness along the way. 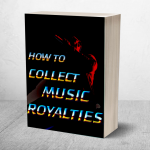 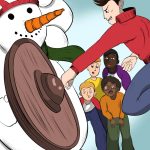