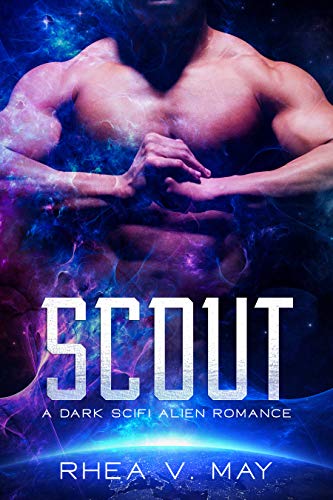 An alien prince. A desperate mother. The brink of destruction.

Myra Mason, Tert by birth, survivor by chance, wants a better life for her three-year-old child. She’s got the perfect plan, one that will take them both someplace safe, far from her abusive ex-husband.

But that was before the crazy alien crashed into her life and thrown everything into chaos!

He says she’s his captive. The harder she struggles, the tighter his hold grows. She learns it’s useless, for he—with his psychic abilities—is truly inescapable.

He says he’s looking for something. The secret weapon that will save both of their worlds—crashed here on Earth a long time ago.

He says she’s the only one who can help him find it. And if she doesn’t, the same alien entity, born out of evil and wickedness, will take over her world, just like it did to his.

But how can she help when her wings are being clipped? When, with his mere presence, he destroyed her life and shattered her hopes?

He’s the enemy. The captor. The monster. A manipulator and a violent brute.

And under any circumstances should she fall in love with him. 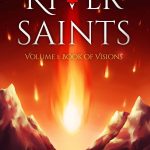