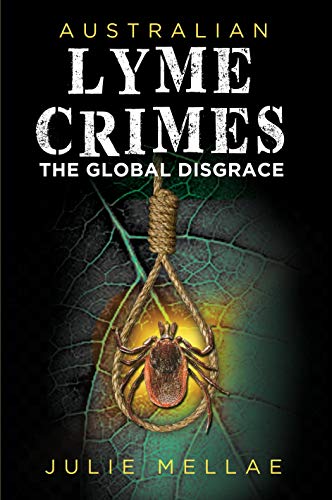 Lyme disease was initially a mysterious rheumatoid type of disease discovered in 1976 in a cluster of children in Lyme, Connecticut, USA hence its name. Now known to be harmful to humans, this disease can be transmitted from human to human. Estimated Lyme patients worldwide could be over one million, the numbers rising.

The following story covers my personal battle with Lyme disease and the history of the collaboration of Australia, America and Russia in their modus operandi of biological warfare. In this book, we look at Lyme disease’s origins, the reasoning behind its denial and negligence by Australian doctors sworn to the Hippocratic Oath.

We depict the actions and role of three main protagonists: Willy Burgdorfer who discovered the causative spirochete of Lyme disease which was named after him, Dr Erich Traub, a Nazi scientist who was saved by the Americans, from a litany of war crime charges, due to his knowledge of viruses and diseases in Germany and Europe. The third protagonist, Dr Allen Steer, who named the condition, dodged the Draft and omitted vital evidence from his scientific papers to deny Lyme disease credibility.

We look at the action of governments and their various instrumentalities, which on the one hand seek to exploit sections of their own populations while at the same time resorting to manipulating decisions and laws for their own self -protection. It is the sickening story of lust for power, the fear of losing it, and the might agencies will bring to bear against the people who threaten these ambitions.This is not hyperbole on the part of the author.At the time of writing this, we have all become aware that biological warfare is a fact that can no longer be hidden as it once was.

The highly mutating virus COVID 19 has practically brought the world to its knees, and we must assume it was ‘released from the lab’ in Wuhan, China. Dr Francis Boyle, an expert in bio-warfare, recently said: ‘the Coronavirus that we are dealing with here is an offensive biological warfare weapon. There have been previous reports of problems with the Wuhan Institute of Virology and ‘things’ leaking out of it.’The Salisbury Poisonings series on television during the COVID 19 lockdown acquainted a broad global audience the horrendous properties of Novichok and its terrible effects on people who come into contact with it. And, there has been yet another targeted attack on a Russian citizen who is a long-standing vocal critic of Vladimir Putin.In Australia, we have seen the effects of Thalidomide, the British Nuclear testing in Maralinga and the ramifications and destructiveness it has wrought on families. We witnessed Australia’s appalling response to HIV Aids in 1980.

Our government is guilty of many sins to humanity.And yet, the intransigence of political parties remains. Admit nothing. Do not own any responsibility. Dismiss, denigrate, destroy if necessary, those who challenge the status quo.This is my story and that of others who dispute the claim that ‘Lyme Disease does not exist in Australia’. Alongside the history of Lyme will be the history of the strategies used against those patients and researchers who are fighting to claw back the right to decent medical care.Indeed, that is not such a big ask.

Then why is it? ‘In the fullness of time, the mainstream handling of chronic Lyme disease will be viewed as one of the most shameful episodes in the history of medicine because elements of the government and virtually the entire insurance industry have colluded to deny the disease.’ Dr Kenneth Leigner, Lyme Patients Human Rights defender. 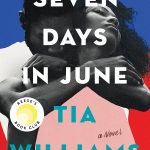 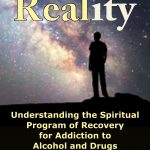