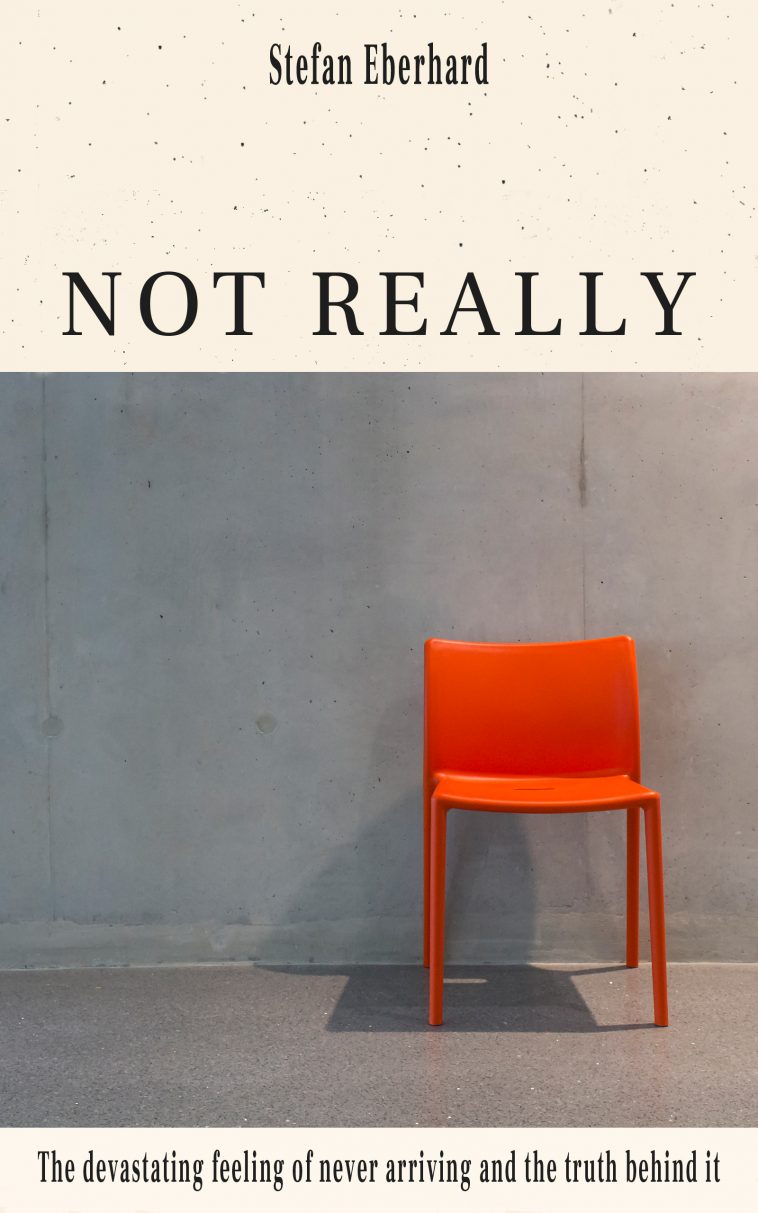 Are we slaves or do we enslave ourselves?

Gordon is a middle manager in an international grocery store in Japan. He’s working very hard to prove his worth, but the world doesn’t seem to respond. Drowning his misery in alcohol, he desperately tries to find love while his career is taking unexpected turns. He aspires to be whole, but all he can think of is his fear of not being enough. Shame is penetrating every hour of his existence and the harder he tries to escape, the more problems he invites into his life. He’s captivated by a story nobody ever tried to challenge, and in his quest for the truth, he realizes a new beginning is often tied to a painful end.

Not Really consists of two parts. The first tells the tale of a hard-working loser, the second tries to explain why everything in life depends on the story we tell ourselves. By utilizing sociological, psychological, philosophical, and other ways of thinking, the book explores the workings behind our reality, how we can shift from being to becoming and why life will always be a compromise. 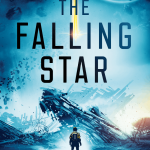 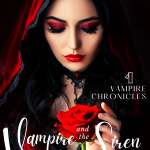