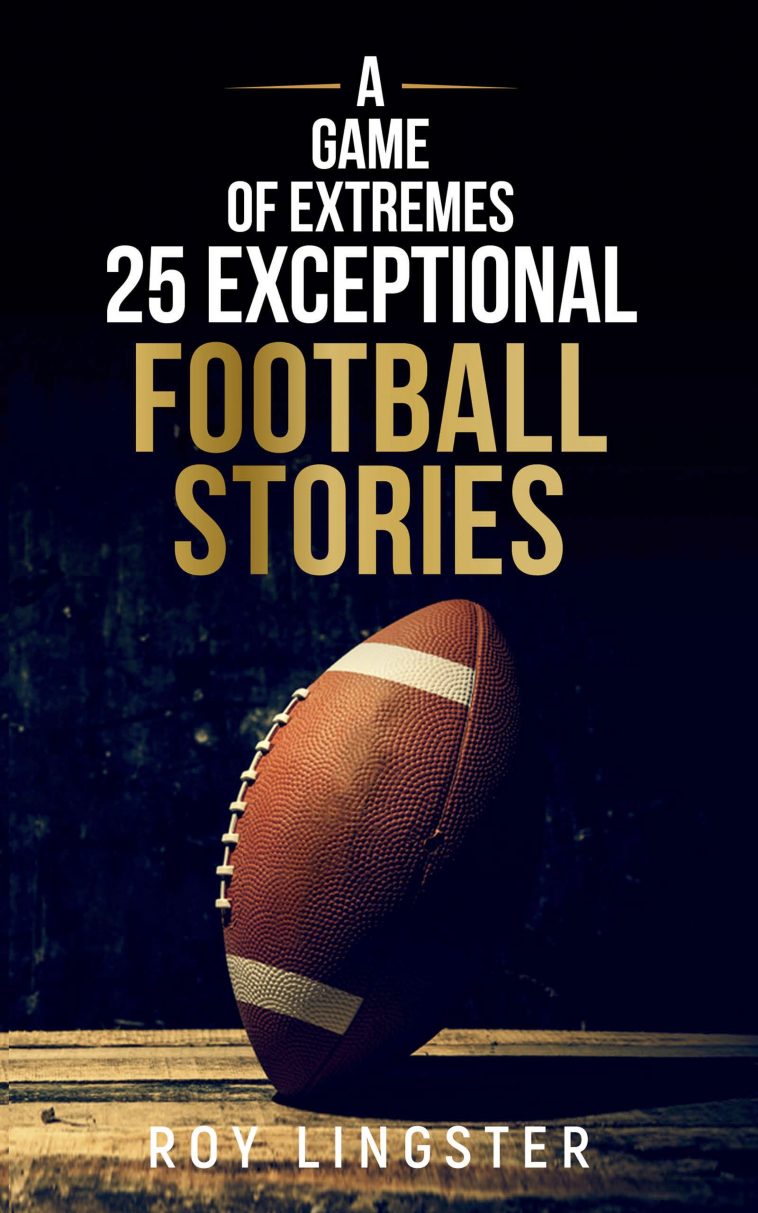 Speed, strength, precision, and a whole ton of adrenaline make American football one of the most exciting games in the world. It’s also a game filled with legendary stories!

When you think of the great NFL players, names like Jerry Rice, Joe Montana, and of course, Tom Brady come to mind, for good reasons.

But behind each game and each legend, there is more to making an epic game than you might imagine… From the referees practicing their coin toss to stadium managers fearing the worst during a blackout.

Then there are the players who laid the foundations of the game, the ones whose names have been forgotten… such as the first teams to play in a televised game to a worldwide audience of 1,000!

Back in the day, players would spend their entire career with one team, leading them through the highs and the lows with their unique, incomparable abilities. Mel Hein and Jim Thorpe are just two that come to mind.

The rich history of America’s favorite sport has created some mind-blowingly inspiring stories throughout the decades… and it will continue to thrill, fascinate, and uplift us in the decades to come.

In this book of legends, you will discover:

Football isn’t just about 18 weeks of watching the games. These 25 stories will keep you entertained and amazed throughout the season… and when you are patiently waiting for the next. 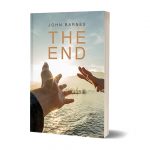 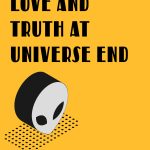