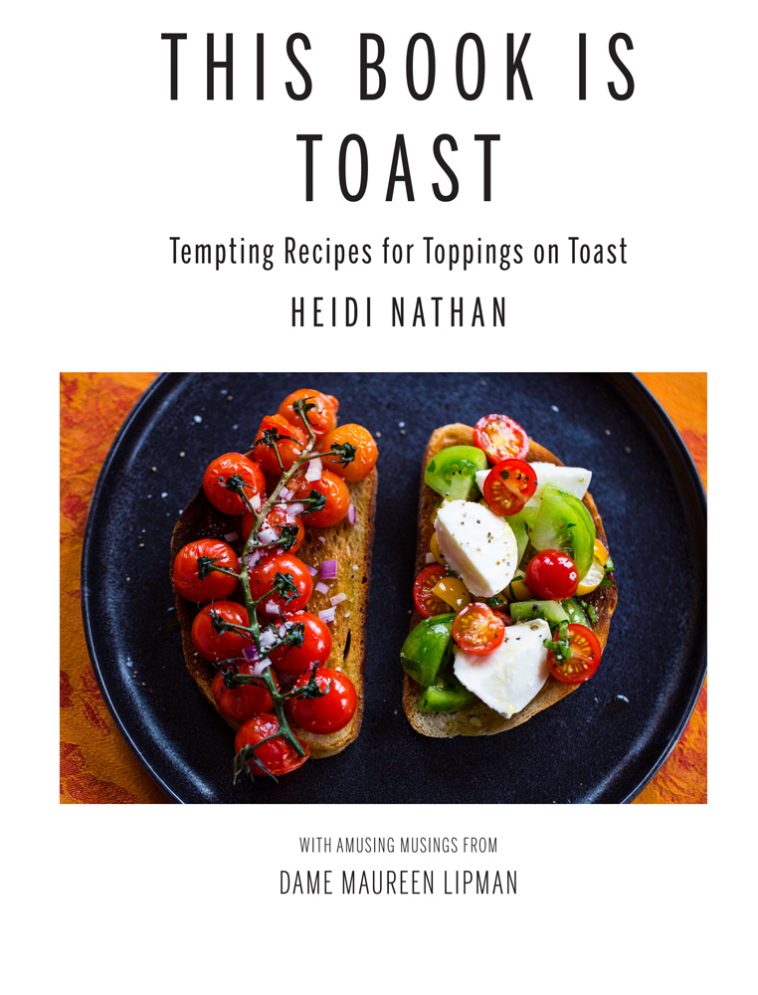 Given how much we eat, it’s amazing that no book has ever been devoted to toast. Here Heidi Nathan provides a true first with contributions from Dame Maureen Lipman and Joanna Lumley.

‘Bread and water can so easily be tea and toast.’ was famously written on a tea towel and in the pages of Punch magazine in 1852 where a man cried ’No bread? Then bring me toast!’

For Heidi Nathan ‘it has become my guilt trip to just stick whatever is left in the fridge on a slice of hot buttered toast. At the expense of my BMI, this, shamefully, has become primarily how I eat.’ But for her toast is much more than a grilled slice of bread. In this book she gives the ultimate guide to what you can put on toast.

Joanna Lumley explains her own favourite toppings which include Home-made marmalade, quite sour, quite chunky. Marmite: and sometimes peanut butter on top of the marmite, with watercress squashed onto the top of that. Baked beans pronounced baked beings for no reason other than to get an easy laugh. She is a great comedienne after all.

Toast also involves technology. The “modern” timed pop-up toaster was created in 1919. Toasters got increasingly thinner and blended into the late 20th century kitchen neatly, until the tide turned as tides tend to do and bulky alloy mock art deco ones emerged.

The great British breakfast would not be great without toast. As Dame Maureen Lipman says:

‘Toasted bread and butter is the ultimate comfort food. It means, home from school on dark winter evenings with reddened hands and visible breath on your lips. It means Sunday morning toast soldiers arranged in a ring around a perfectly boiled egg, with the top cut off. It means late mornings after a party night, with nothing in the student fridge but half an onion, some pickled beetroot and the bottom of a jar of strawberry jam. It means ‘tea’ or what you southerners call ‘dinner’, of Spaghetti Hoops on soggy white bread toast or beans on one slice and fried egg on the other, in the warmth of your own kitchen, at one a.m. after a night of Chicken à La Crème at some long drawn out and ultimately empty-handed, Awards ceremony.‘ 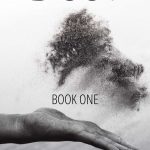 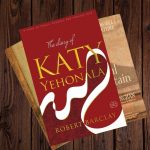