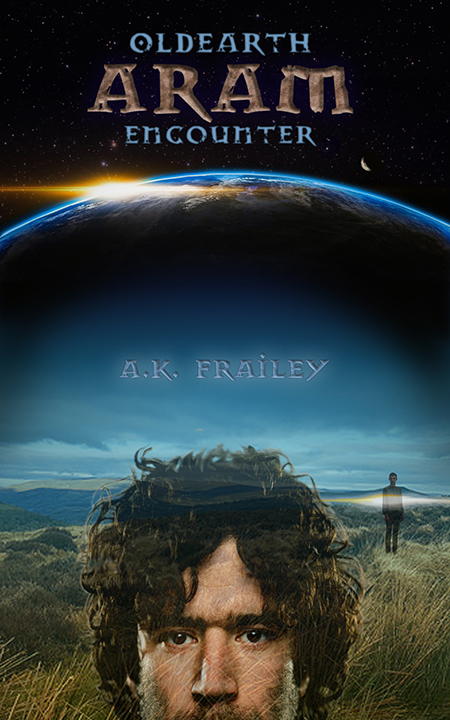 Aram must lead his clan to safety, protect an innocent man, forgive his wayward wife, and challenge a curse that haunts his soul. As Aram encounters both good and evil, an alien world watches and waits for their part to play in humanity’s future hope or despair.

Peering back at Gem, Zuri shook his head. “They’re practically naked—without any techno-armor at all. Amazing they’ve survived! They must be brighter than they look.” After stepping back, he sent a low-power beam searing through the foliage near the stalking cat, frightening the beast into the thick woods.

Gem scowled. “What’d you do that for? Let the whole planet know we’re here, why don’t you.”

Zuri pointed the Dustbuster at Gem. “Is there anything left of you—on the inside, I mean? We were once naked and helpless too. If the Cresta’s hadn’t taught us—”

“They used us in their studies. They weren’t being generous.”

“But we learned from them! That’s what counts.”

Gem stared at the Dustbuster in Zuri’s hand. “So, what’s your point?”

Shoving the weapon into his armor holster, Zuri shrugged. “I’m just giving them a chance to live and learn.” He stalked back toward the ship. “It’s time we left. I’ve got enough data to make up for the time we’ve lost.” He grinned as he swiped a branch out of his way. “The Cresta will pay for both the cargo and the information.”

Gem marched behind. “And the Ingilium Supreme Command? What’ll they say?” 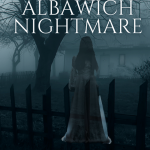 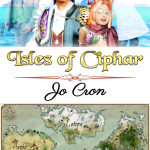