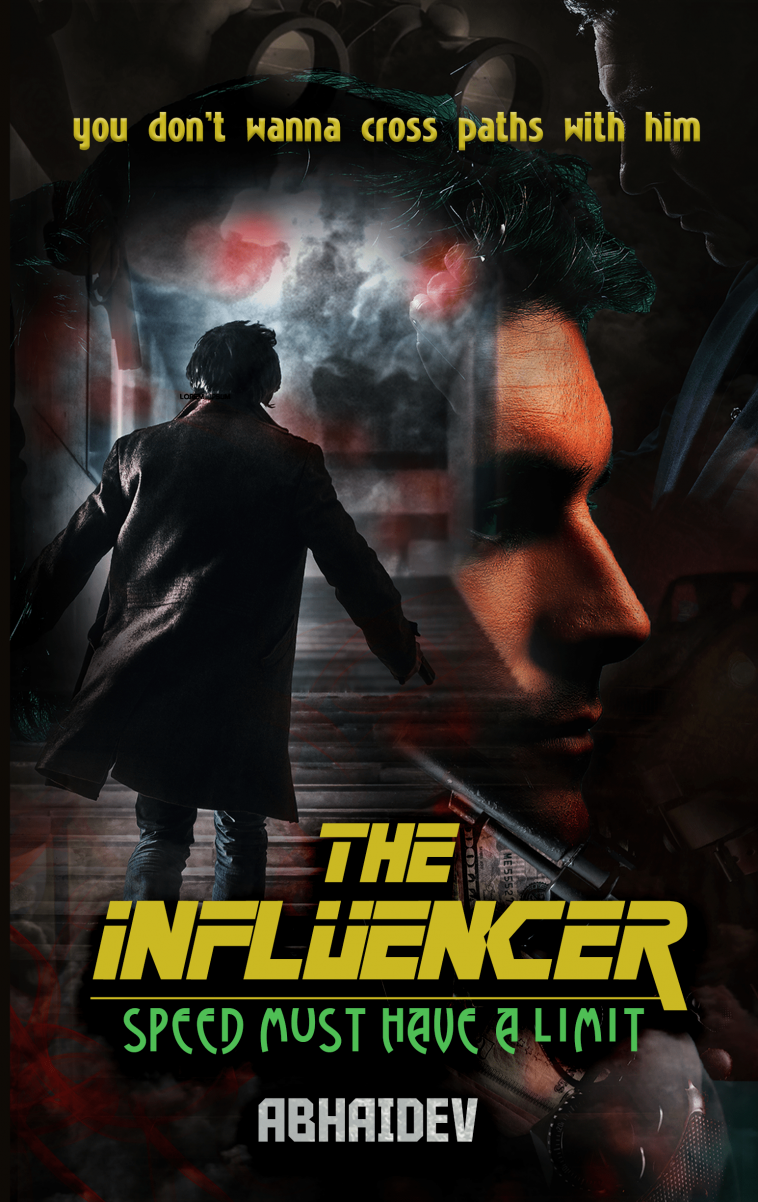 What if we have been wrong about this world this whole time? What if only a few gifted individuals decide the fate of it? What if impossible is quite possible?

One of the prime minister’s many assistants, Aditya is no ordinary man. He is instead what some people call an Influencer. Yes! Literally! He is one of the few fortunate men who with the power of their minds can make other people agreeable and servile.

To the outside world, Aditya is just another employee on the government’s payroll. But secretly, he is part of a shadow organization called WIS. With his special abilities, Aditya helps the most powerful man in his country, the PM, to have the better end of the deal.

Life for Aditya had been smooth until one careless mistake precipitates into his wife knowing his big secret. WIS can tolerate anything but not a defector. It takes WIS some time but eventually they find out Aditya’s big goof up. It, therefore, declares war on the renegade. Aditya’s death is what they want.

What will Aditya do? How will he fight this decree of the behemoth that once nurtured him?

The Influencer is a story of a man who has never taken no for an answer. It’s a thrilling account of a single man who is facing the wrath of a powerful but dubious organization with highly-skilled, super assassins at its disposal.

Will Aditya succeed in dodging WIS? Or will the evil organization get what it wants? How far will this fugitive go to protect everything he cherishes? 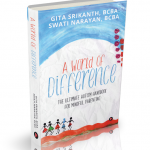 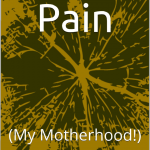