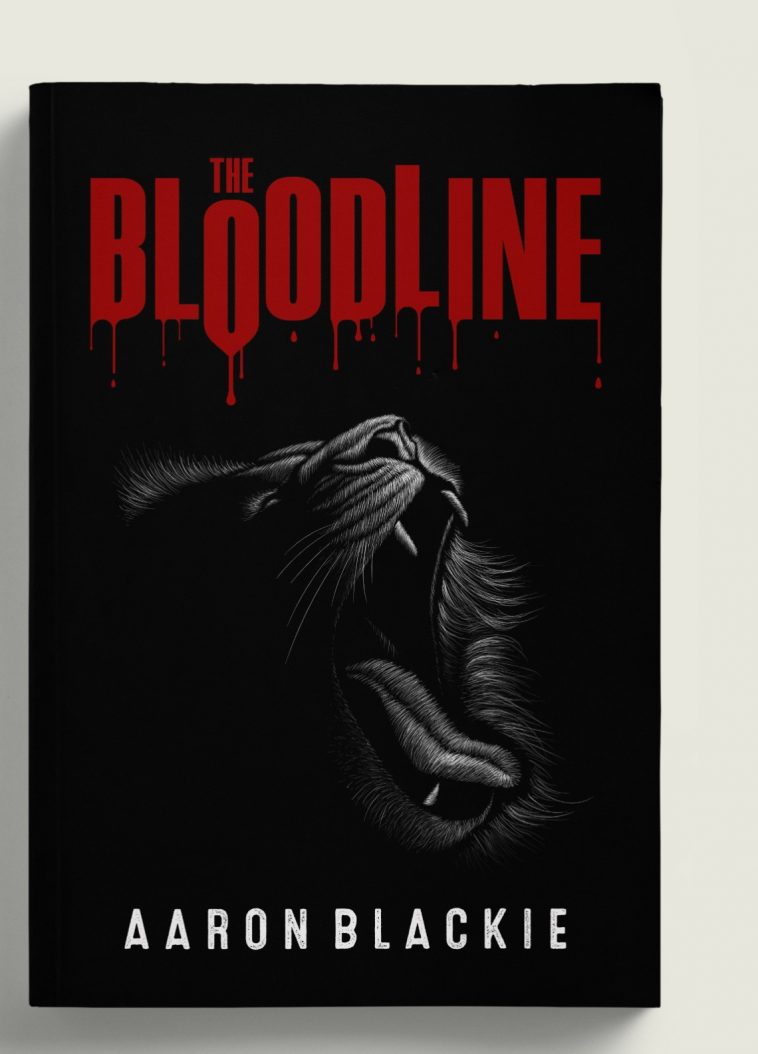 The bloodline is a supernatural novel on an imaginary region; Riverside. Its story centers on Brother Enoch Peter-side, Sapphire,his protege and the adaptive way of the region epitomised by the Teachers and the Grand- Temple.

Riverside adopted a new rule with covenant of common bloodline, but Brother Enoch discovered the book of the Lamb of God, centered on a different Bloodline wrapped together in the name of the Lamb: Jesus Christ. He suffered for his stand until he became an outcast in the region.

Then a relief and a sense of hope came along his way, Sapphire, who became the torchbearer of the Lamb in his absence.

Everything shifted when in his secluded home at the backside of Riverside, an angel from the Lamb visited and revealed to him the forces behind it all. They did it in the “Dark Kingdom” by Leviathan, a dragon-snake: the monster and the principality of the water-world.

It was intending to do away with the worship of God. There was an outbreak of a pandemic which led to the ultimate clash between the dragon-snake and the Lamb of God through the instrumentation of the courageous and delightsome Sapphire Golado. 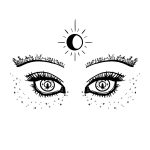 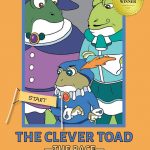