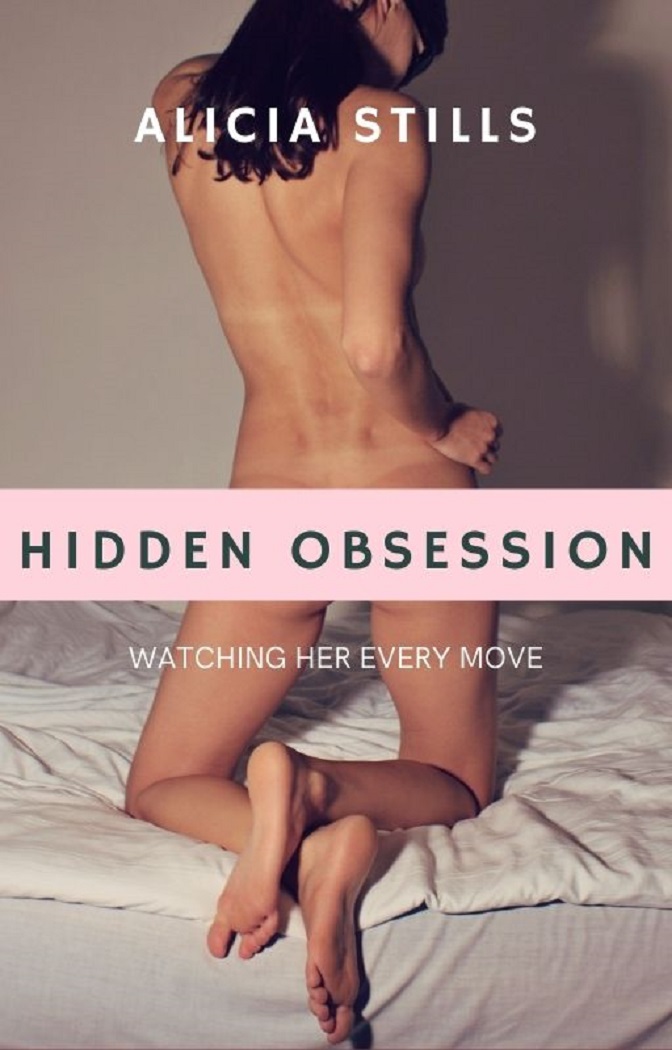 How long can he bear to do nothing more than watch?

David has been following her for so long, he feels as if he knows her every move…

Keeping a watchful eye on her from a distance has been a game for him, and one that he’s greatly enjoyed. She’s beautiful, charismatic, and, quite possibly, out of his league. He sometimes thinks he could admire her beauty forever.

But now, he’s ready for more. One way or another, she will be his tonight.

However, when he decides he’s going to pick her up at the bar, he ends up learning that he may not know her every move after all. Pushed to the side and relegated to the shadows once more, he finds himself trapped in a front row seat as she allows a better man to take her instead.

Unable to escape, but unsure if he wants to, David watches her every move and wonders if he’s found a new obsession.

This book contains mature themes relating to voyeurism, exhibitionism, and multiple partners and is intended for mature readers. 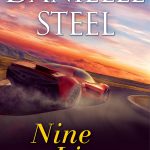 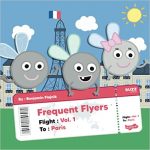